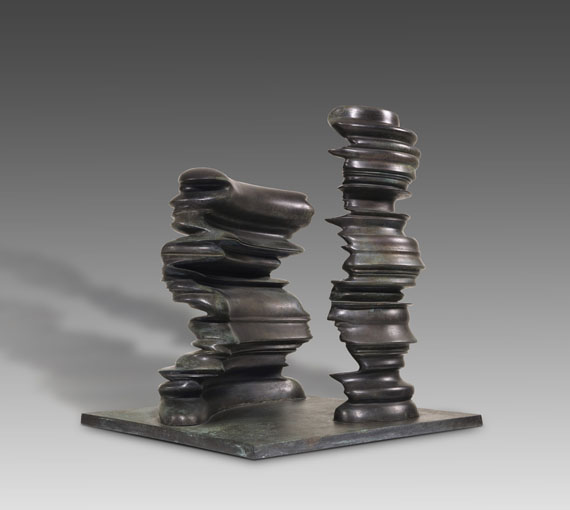 Accompanied by a photo certificate issued by the artist on September 11, 2016.

"In the Louvre's canopied courtyards Cragg's floating forms, which are like torrents, like a disarray of stalagmites and stalactites, add a fascinating comment on baroque French momumental sculptures of the 17th, 18th and 19th century."
Werner Spieß about the retrospective "Anthony Cragg - Figure out figure in", Louvre, Paris 2011. 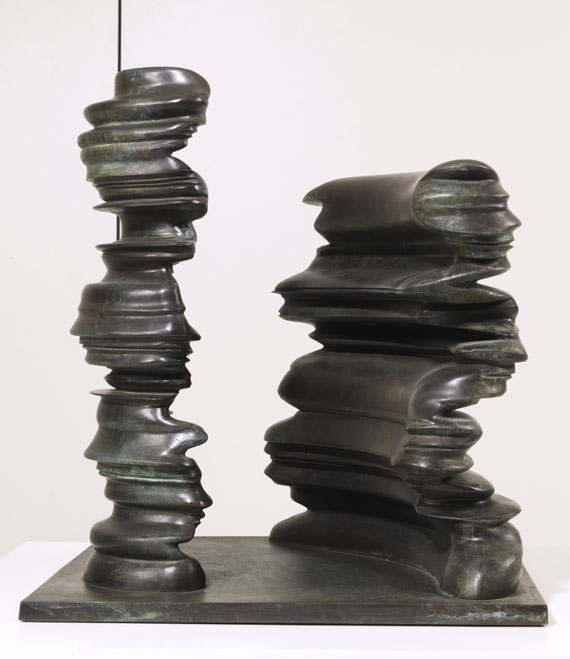 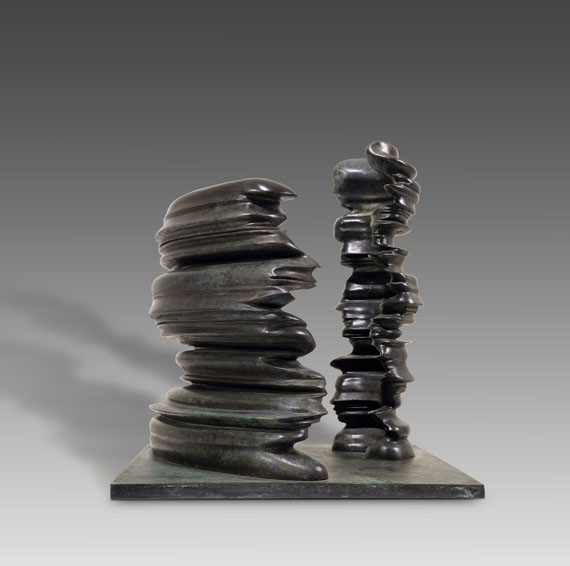 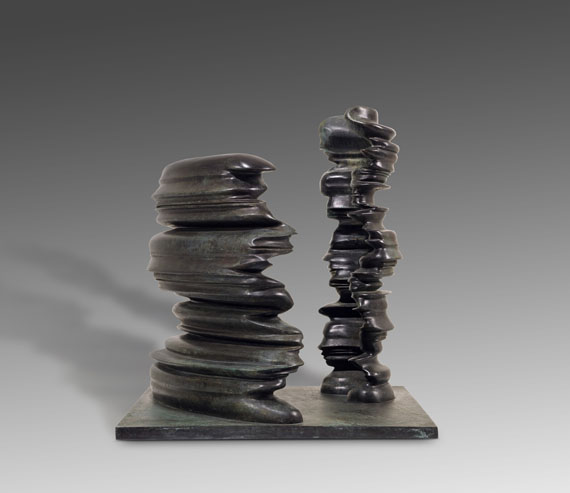 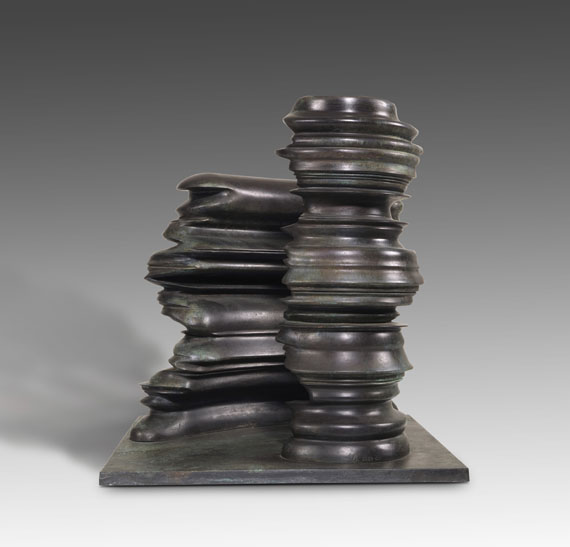 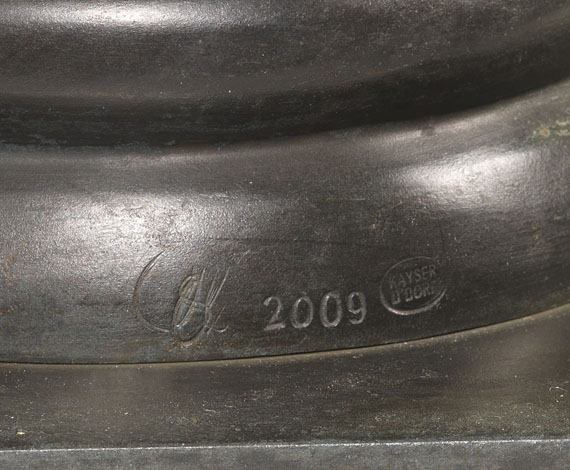 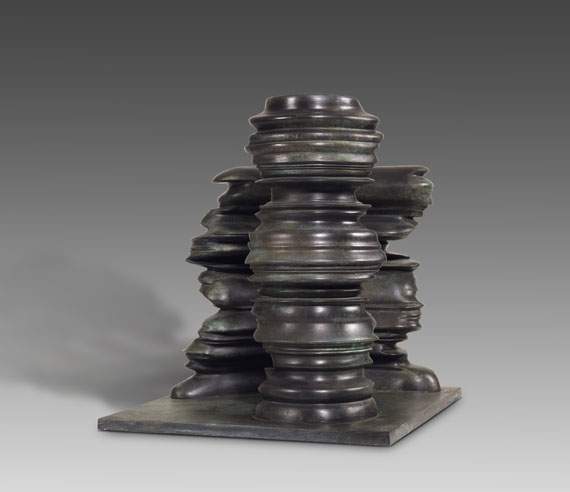