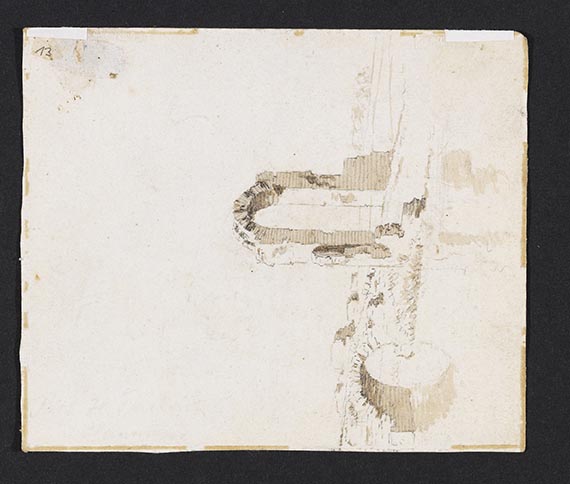 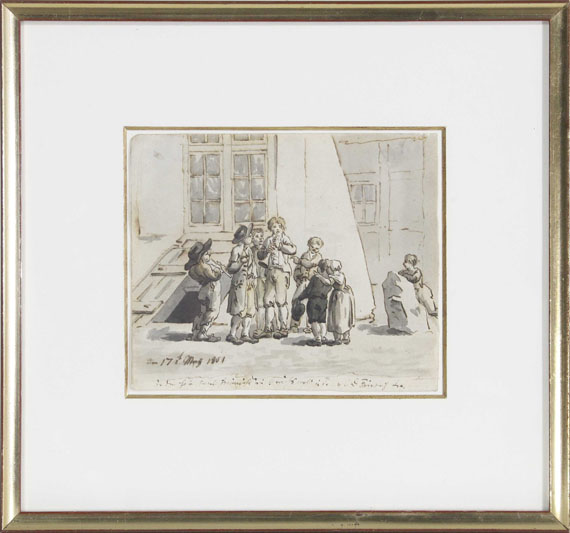 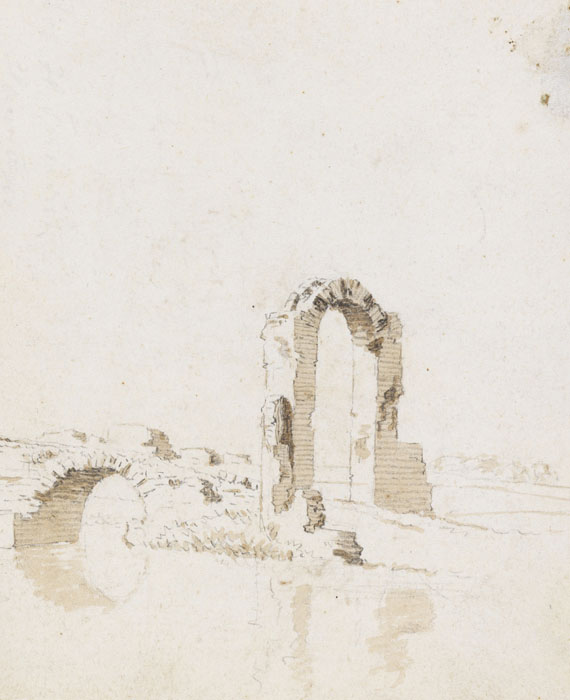 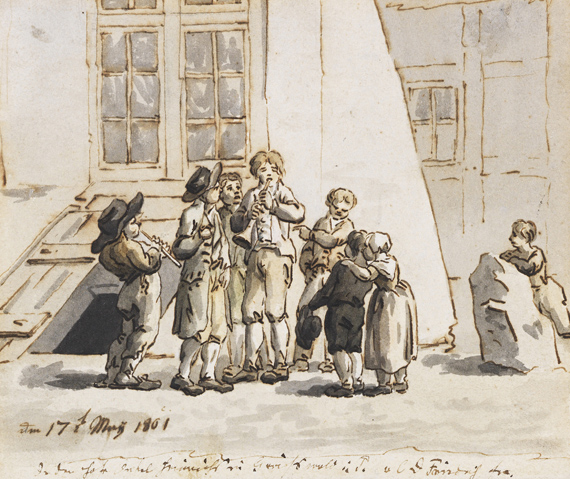 We are grateful to Dr. Imke Gielen, Berlin, for her kind support and the good cooperation.

The work is free from restitution claims. The offer is made in an amicable agreement with the heirs after Julius and Clara Freund on basis of a fair and just solution.