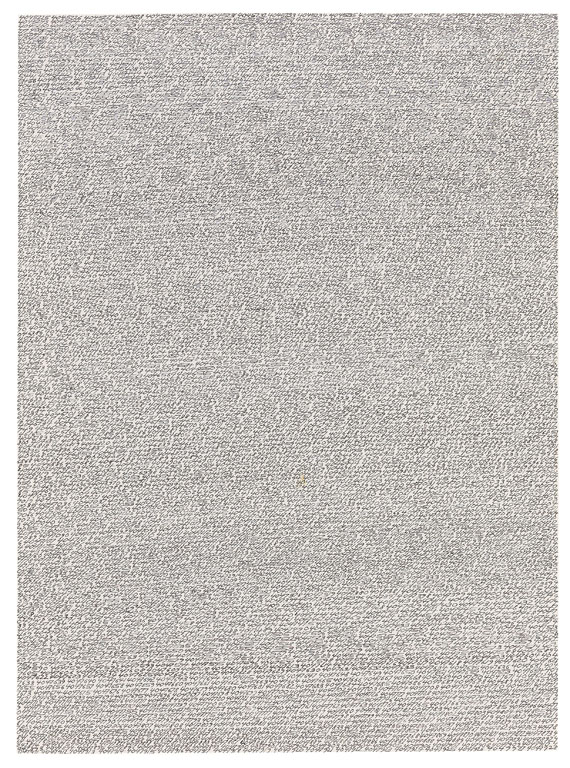 Roman Opalka was born in Hocquincourt in the French region of the Picardy on 27 August, 1931. In 1935 he returned with his Polish parents to Poland, however, in 1940 the family was deported to Germany by the Nazis. In 1946 Roman Opalka was able to return to Poland, where he began a lithographer apprenticeship in Nova Roda in 1947. In 1949/50 Roman Opalka studied at the School of Applied Art in Lodz. In 1950 he met his first wife Alina Piekarczyk. From 1950 to 1956 he studied at the Warsaw School of Art. In 1957 the artist traveled to Paris for the first time. From 1959 to 1963 he made a series of abstract and monochrome white paintings, which would form his early period of creation.

In 1965 Roman Opalka began working on his main work of art "1965 / 1-Infinity", which would also make for his ongoing lifework up until today: Opalka continuously writes down numbers, beginning upper left to lower right. He started with the number one, the aim is infinite, meaning that if the artist’s power would last it could be continued eternally. Every filled sheet is a ‘detail‘ of this work. It is his attempt to make eternity perceivable. Every new painting or drawing continues where the previous ended. Through the hands special duct and barely perceivable transformations of the ground, a chronological progression of the work, regardless of the numbers, emerges.

As of 1970 Roman Opalka focused on the continuation of this work. Since 1972 the artist mixed one additional percent white into the priming gray of every new ‘detail‘ canvas, so that the background of every new canvas is a little lighter and the numbers contrast less. He also added tape recordings to the drawn numbers, meaning he simultaneously recorded the spoken numbers while painting. From an early point on the artist began taking a picture of himself at the end of every workday, always wearing a white shirt, always in the same situation in front of the canvas he has just completed, always with the same facial expression. The consequence with which Roman Opalka follows the concept of his art, the combination of artist’s life and work in the ever continued work "1965 / 1-Infinity" is unique in 20\up5 th century art. In 1966 he had his first solo show in Warsaw. In 1972 Roman Opalka showed his work at the Biennale in Venice, in 1977 he participated in documenta 6 in Kassel. In 1976 he received a scholarship from the DAAD for a one-year stay in Berlin. Also in 1976 he met Marie-Madeleine Gazeau, who would become his spouse. In 1977 they moved to Southern France, where Opalka accepted French citizenship in 1985. Roman Opalka received numerous awards and honors for his artistic creation, for instance the Prix National de la Peinture in 1991 and in 1993 the ‘Kaiserring‘ from the city of Goslar; Germany. From 1985 to 1990 Opalka was guest lecturer at the summer academy in Salzburg. Roman Opalka died in Rome on 6 August, 2011. [KH/KP].