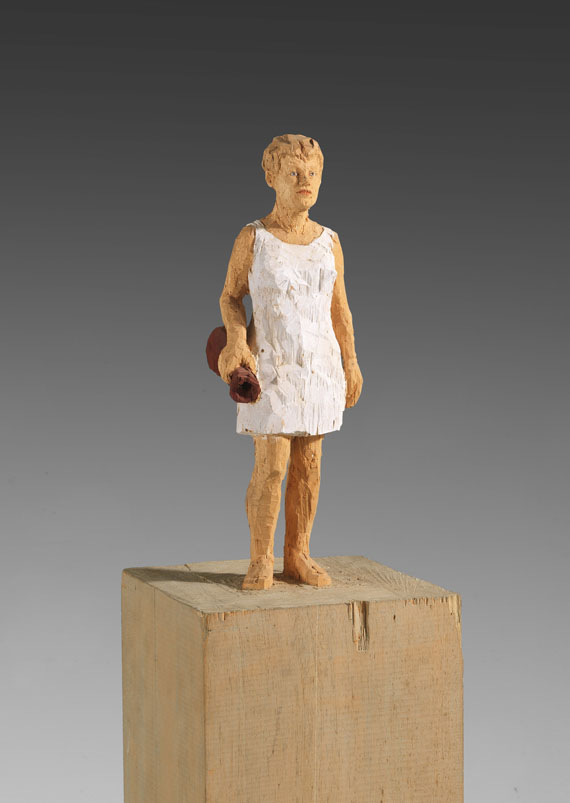 Balkenhol studied sculpture at the Hochschule für Bildende Künste in Hamburg under the strictly minimalist artist Ulrich Rückriem from 1976 to 1982. He was awarded two scholarships and then offered a teaching post at the Kunsthochschule Hamburg in 1988. In 1989 he went to Frankfurt to teach at the Städelschule until 1991. He has been teaching at the Staatliche Kunstakademie in Karlsruhe since 1992. Balkenhol's work reflects the searching of German artists during the 1980s for new means of expression and interpretations of every-day objects. Typical are his larger-than-life human figures and heads carved directly out of wooden blocks, which he has been making since 1982.

In a large solo show at the Deichtorhallen in Hamburg from November 2008 to February 2009 his works from after 1982 were shown. Next to sculptures, the exhibition also included plastic pictures, photographs and drawings. Stephan Balkenhol is active in Karlsruhe, Meisenthal and Berlin. 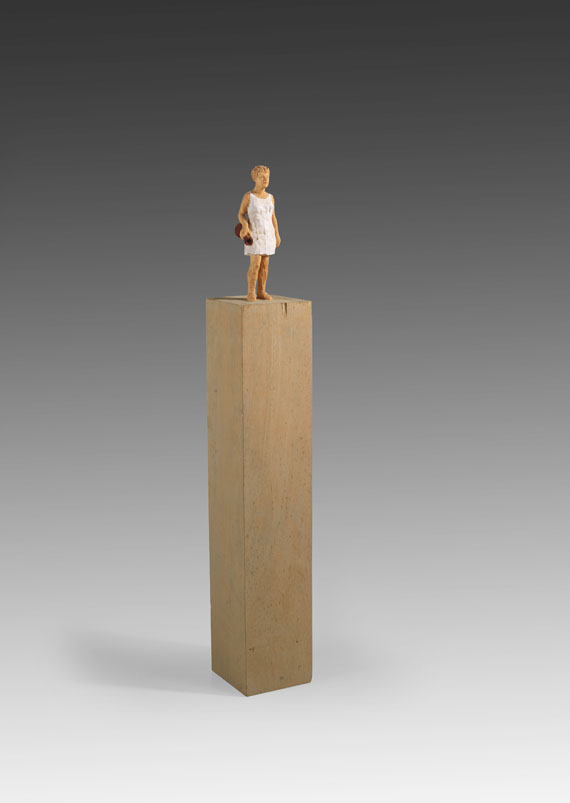