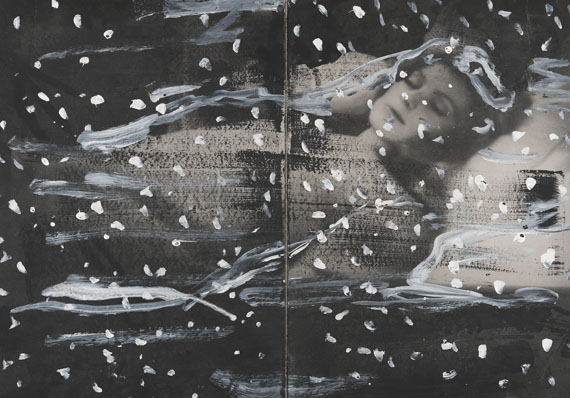 In 1965 Anselm Kiefer began to study law and French language letters but 1966 found him studying painting under Peter Dreher in Freiburg. From 1969 he continued his art academy studies under Horst Antes in Karlsruhe. That same year Kiefer had his first one-man show at the Galerie am Kaiserplatz. From 1970 until 72 Kiefer was in Beuys' class at the Düsseldorf Academy. Inspired by his teacher, Kiefer made his preoccupation with German history and Nordic mythology with the focus on the human and political hubris and the redemptive expectation the focal point of his work. Unlike Beuys, however, Kiefer reverted in many respects to classical history painting. From it he has borrowed the monumental formats and historical content, the approach of producing cycles and painting in the lavish grand manner geared to being viewed at a distance. In addition to these relief-like paintings, the artist has also developed lead sculpture in large formats and has worked in traditional media such as the woodcut, watercolor and especially photography. Leaden large format sculptures like 'Zweistromland' emerged from his occupation with ancient Egypt culture and old testament mysticism during the late 1980s. At the beginning Anselm Kiefer took often part in exhibitions. Large one-man shows, including exhibitions at the Stedelijk Van Abbemuseum, Eindhoven, in 1978, the Folkwang Museum, Essen, in 1979, the Städtischen Kunsthalle Düsseldorf in 1981 and the Art Institute of Chicago in 1984 as well as participation in documenta 6, 7 and 8 are just a few of the major milestones in his career.

Anselm Kiefer has developed an independent and unmistakable combination of painting, photography and writing. The result in many cases are intensive individual photography books. This book titled "Ragnarök" references the apocalyptic Nordic saga which described the end of the world, a last great battle between gods, giants and mythical creatures. Only one human couple and a few gods will survive this global inferno, through reconciliation they create a golden age of piece.
"AccompanyingAnselm Kiefer on this journey is a difficult but great adventure. [..] The stories behind the stories require great knowledge and thinking. Butit is worthwhilefollowinghim, for he illustrates the stories like hardly any other artist. His narration gets to the heart of the story. Kiefer is teacher and poet at the same time. Kiefer takes education, the willingness to learn new things from and with him, for granted. His works are characterized by a high level of intellectualism, because their content is not self-explanatory for the observer. […] Kiefer transfer knowledge that has almost gone lost into the visual realms of sensuality. It is thereforeconsequential of him to create multi-figure series in order to find new space for his visual worlds. Every single work is connected with a different complex of topics. (Dieter Ronte, in: Beate Reifenscheid (publisher), Anselm Kiefer. Memorabilia, Koblenz 2012, pp. 51f.).

In 1990 he was awarded the Wolf Prize in Jerusalem and the Kaiserring of the city of Goslar. With work in museums throughout the world, Anselm Kiefer is one of the most important but controversial German painters of the present. In 2002 the Fondation Beyeler in Riehen dedicated the largest retrospective to Kiefer that he has yet had, covering work from three decades. Anselm Kiefer is awarded the Peace Prize in 2008 - for the first time a visual artist is honoured in the awards 58 year history. 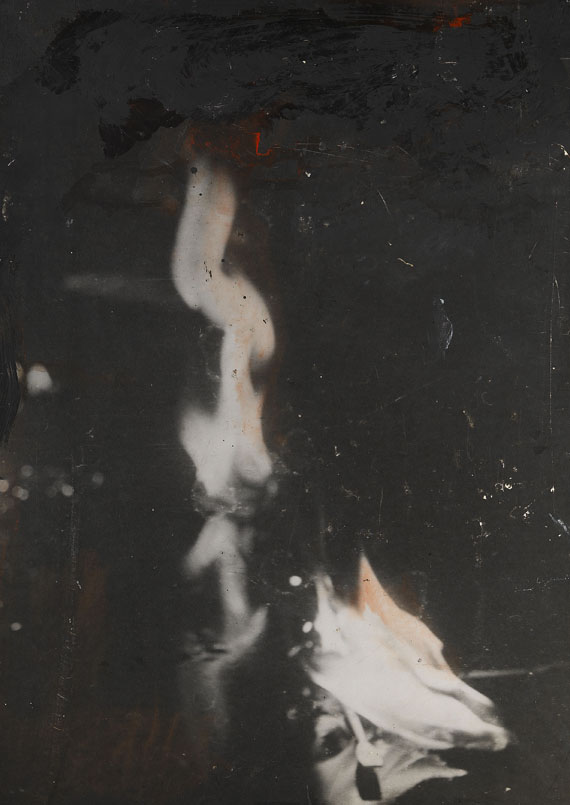 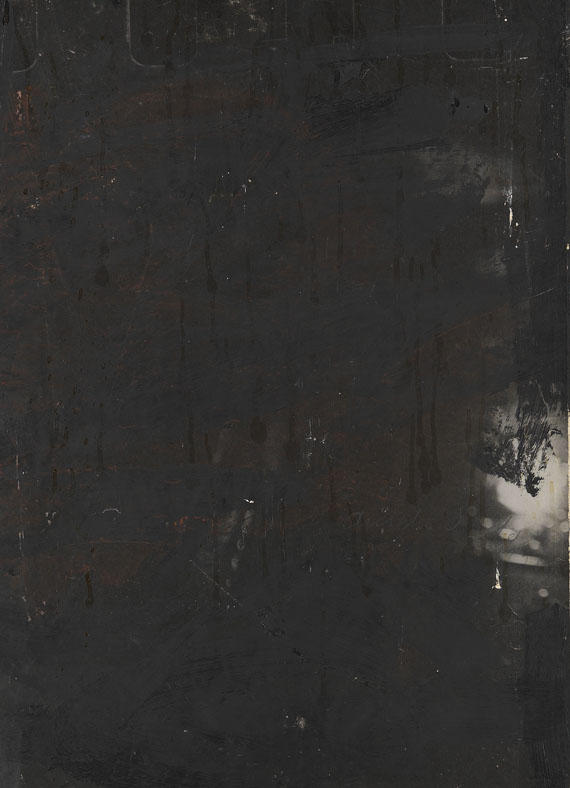 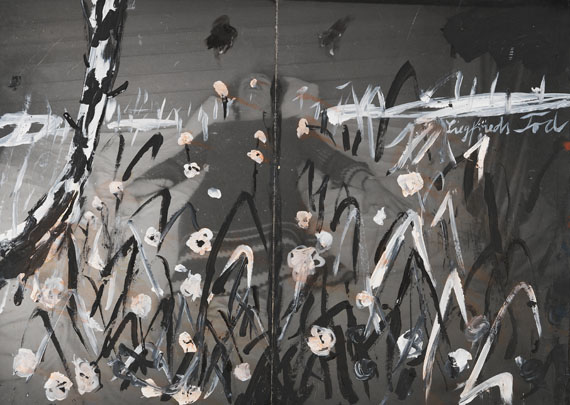 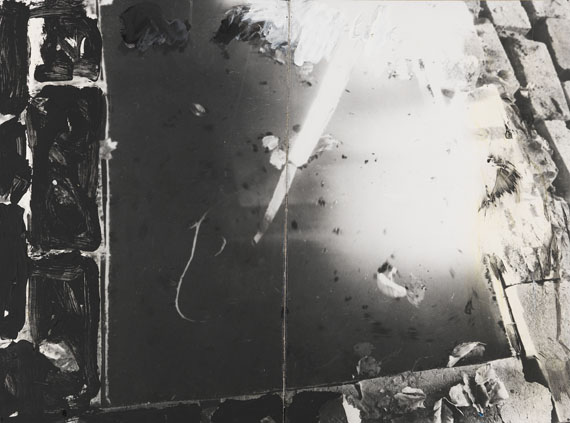 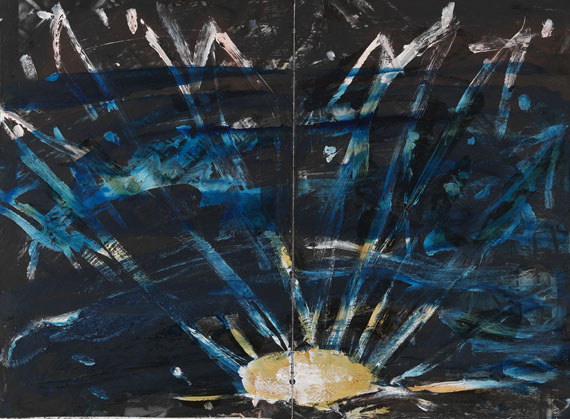 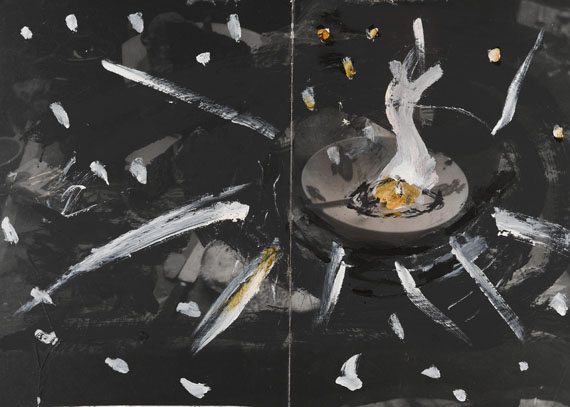 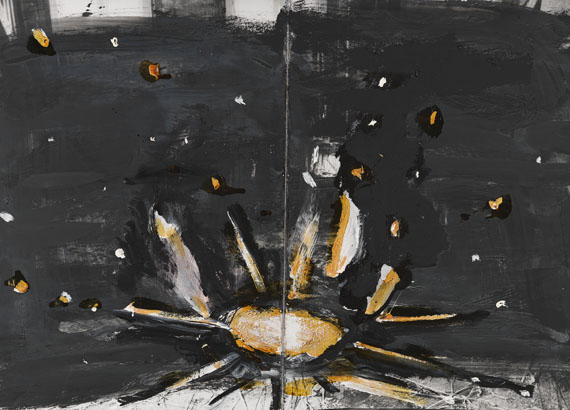 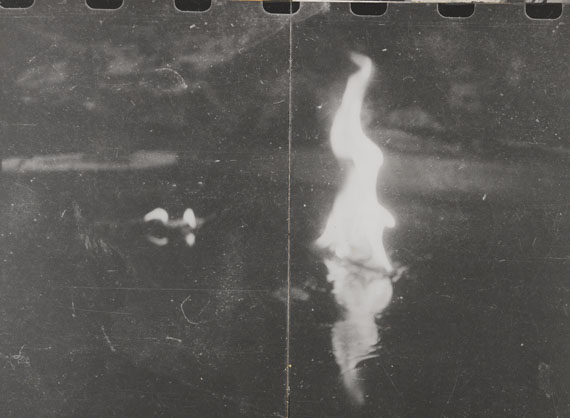 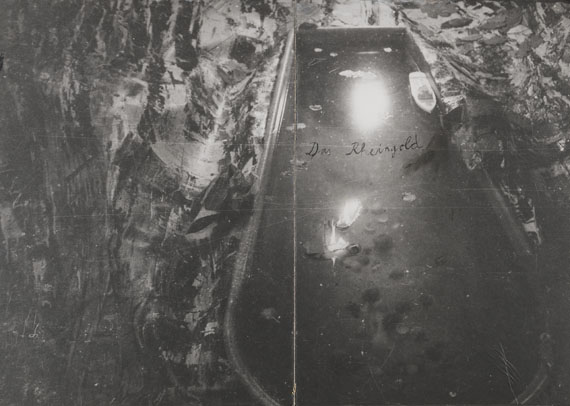 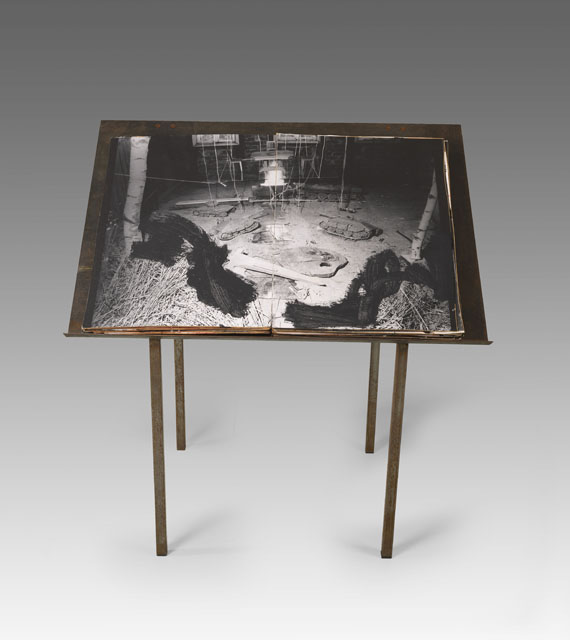 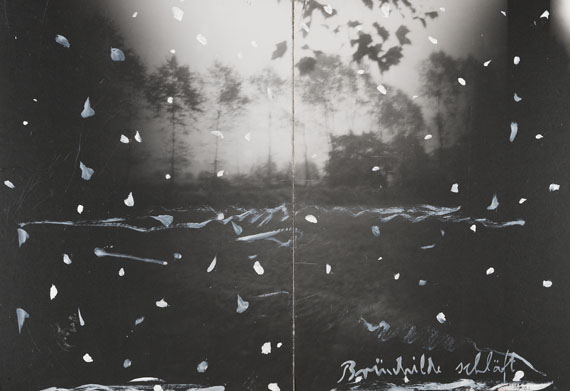 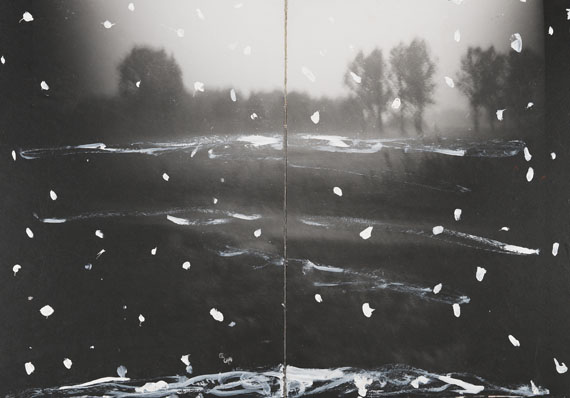