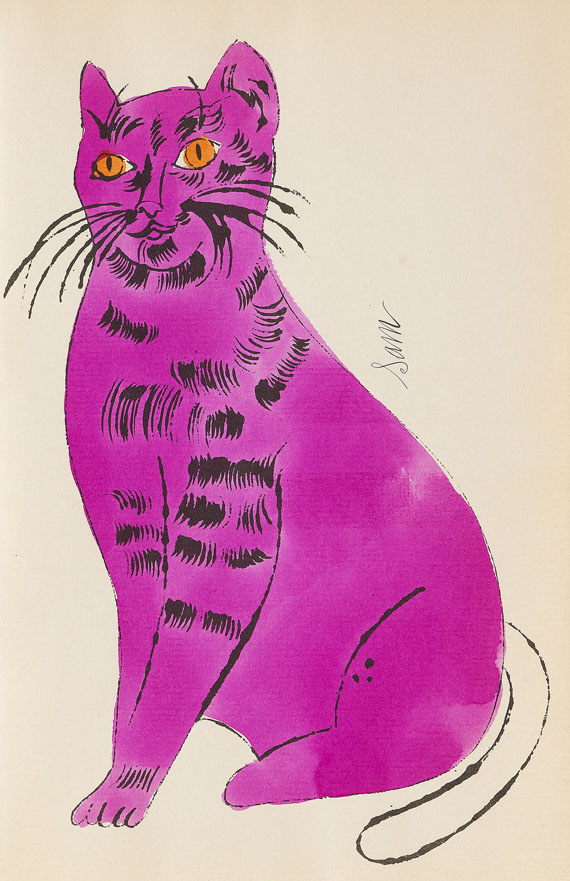 The artist, whose original name was Andy Warhola, began studying design in 1945 at the Carnegie Institute of Technology in Pittsburgh. He moved to New York in 1949 and soon became a successful advertising artist. Around the middle of the 1950s the artist began making his shoe drawings, the details of which are supposed to represent typical features of famous personalities. In 1959 he designed wrapping paper together with Nathan Gluck, which was printed with hand-made stamps.

"25 Cats name[d] Sam and one Blue Pussy" is Andy Warhol’s first artist book. It was made around 1954 in cooperation with Seymour Berlin, who had produced the earlier unbound portfolio "25 Cats". Oh the intended 190 copies only ca.150 were produced. The book’s title goes back to Charles Lisenby, who is mentioned as author. However, the book does not contain any text, just the full-page lithographs in colors showing illustrations of cats that were colored in watercolors by hand. The calligraphic execution of the title was made by Warhol‘s mother Julia Warhola. Warhol kept the typos for he was a great friend of everything coincidental and spontaneous, which is why he made the imperfect part of his work. Julia Warhola moved in with her son in New York after her husband’s death in the 1950s. Warhol used her neat writing for several works. She was also a passionate drawer, her illustrations of cats were published by Warhol under the title "Holy Cats by Andy Warhol's Mother" (1957). Warhol and his mother had many cats, almost all of them were named Sam. At times they gave away kittens as presents for friends. The small book“25 Cats calle[d] Sam and one Blue Pussy" was also a present, most of them came with a personal dedication for friends or clients on the title. This copy from 1954 was a present for the commercial artist Walter Van Bellen, who had supporte4d the artist from an early point on by ordering commission works from him. For the dinner invitation Warhol brought the book and a small Siamese cat as a present for the family.

Warhol began making his comic-strip figures, such as Batman, Dick Tracy and Superman at the beginning of the 1960s, which were soon followed by his first portraits of Elvis and Marilyn as well as "Disaster", his "Do it Yourself" pictures and the Campbell's soup cans as icons of the American world of consumption. These silk-screen prints were exhibited in 1962 in the New York Stable Gallery and soon led to the artist's comet-like rise to fame. The artificiality of the consumer world became the artistic motto of Warhol and his assistants, who worked and lived together in the "Factory", Warhol's studio. This was where he produced his series covering the entire range of every-day-life and triviality, such as Coca Cola bottles or Dollar notes. Towards the end of the 1960s Warhol began concentrating on films, the theatre and multimedia happenings with the band "The Velvet Underground" - to him merely an extension of the painting medium. He also founded the journal "Interview". Warhol survived an attempted assassination by Valerie Solanas in 1968 in which he was shot and severely wounded. Warhol returned to painting as a medium in the 1970s and then collaborated with Jean-Michel Basquiat and Francesco Clemente and produced the TV programme "Andy Warhol Television". Warhol is one of the most important members of Pop Art, who radically changed the perception of art and aesthetic with his works by varying the idea of Pop in his artistic work. By abandoning the claim for originality and creativity he was a precursor of later tendencies in the development of art: series instead of individuality was his motto. During his last years Warhol supported other artists like Keith Haring or Robert Mapplethorpe. After his death, his hometown Pittsburgh in Pennsylvania opened the 'Andy Warhol Museum' in his honour. 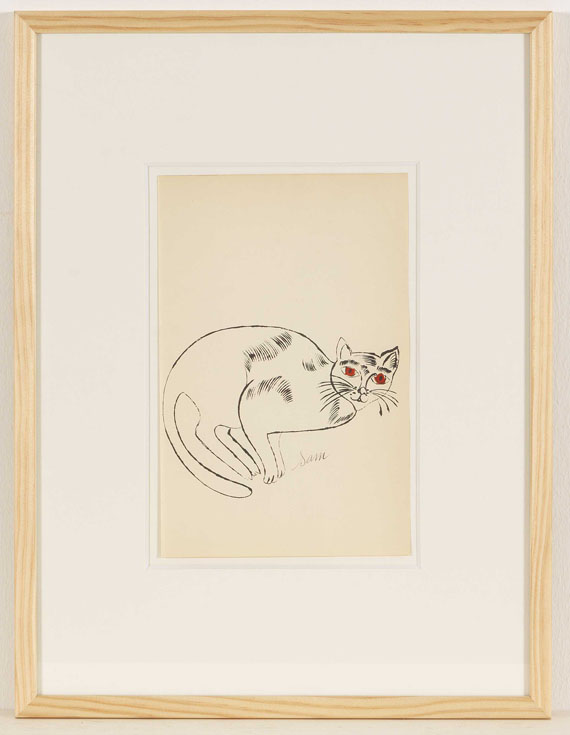 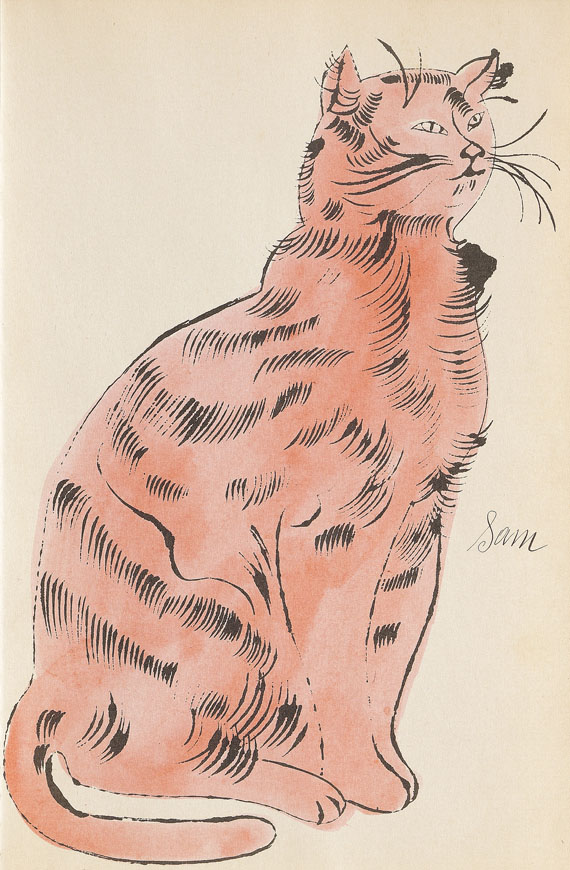 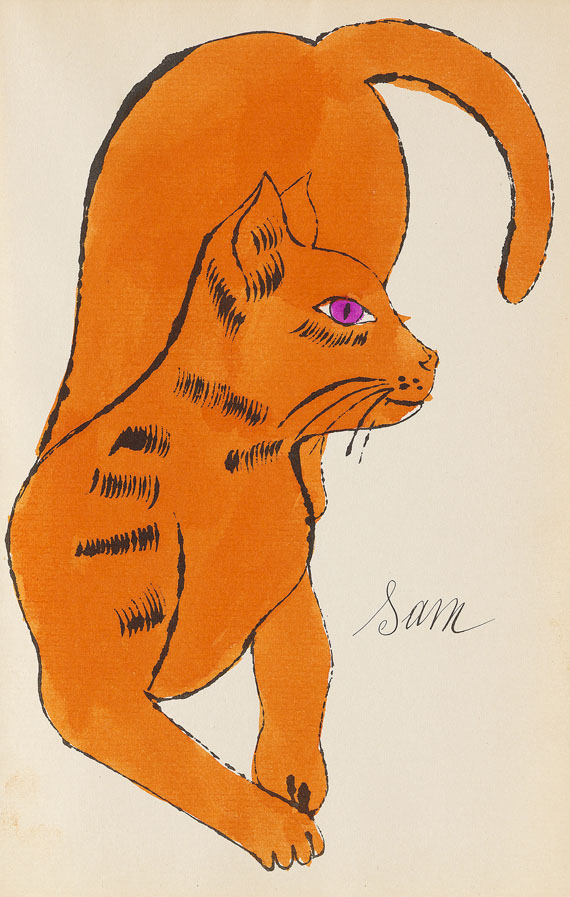 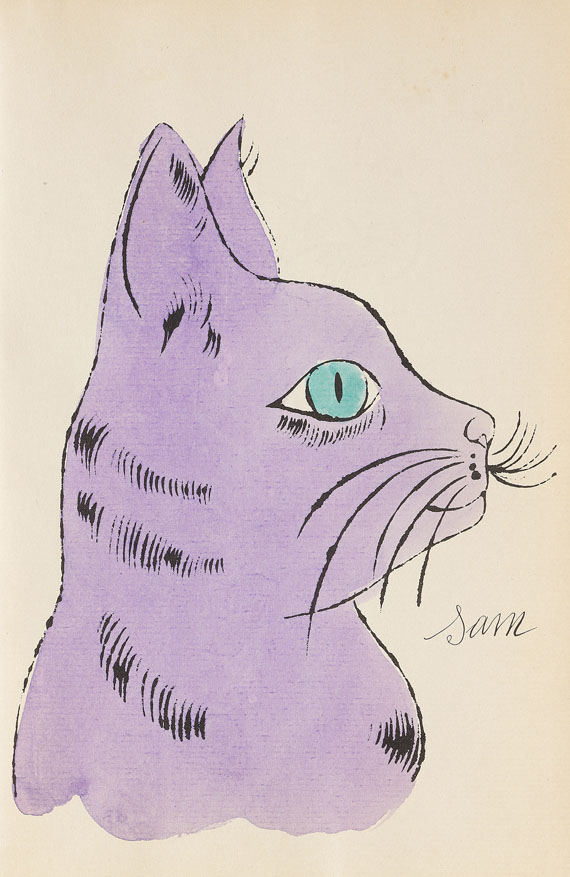 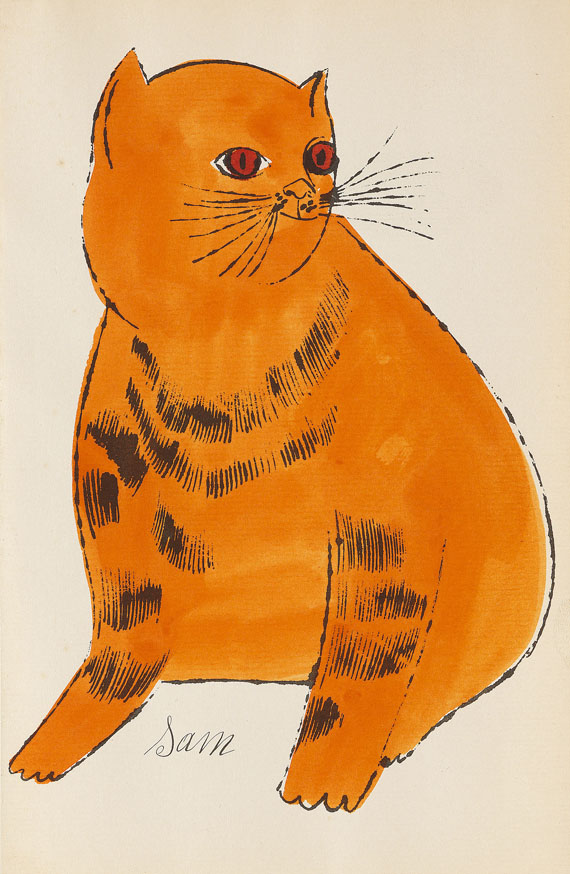 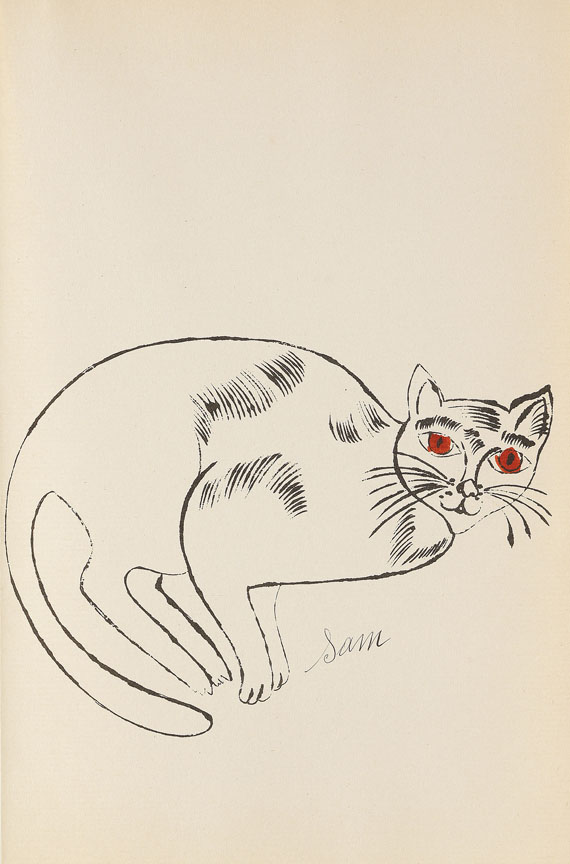 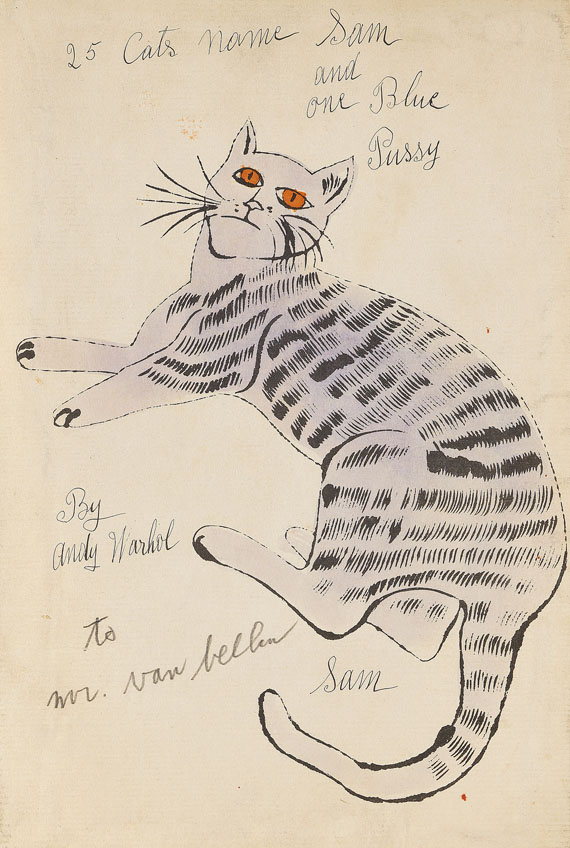 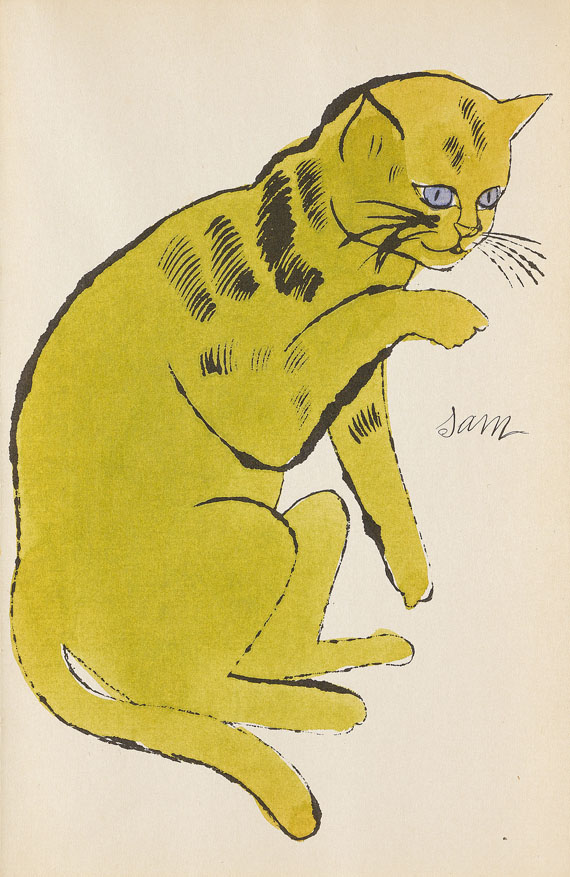 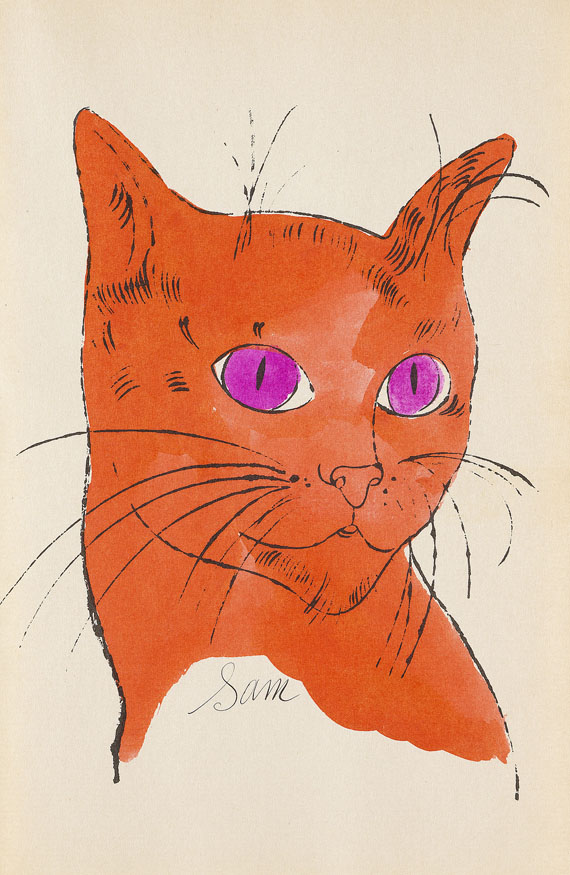 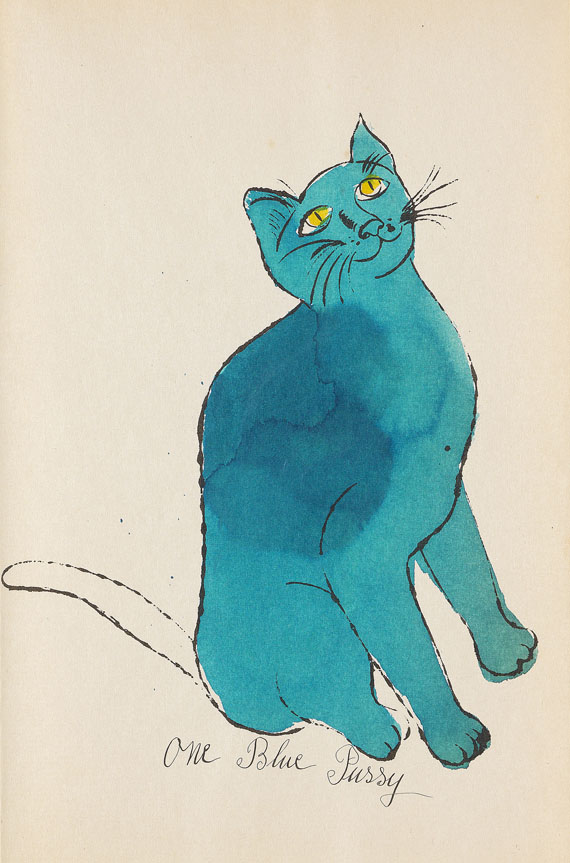 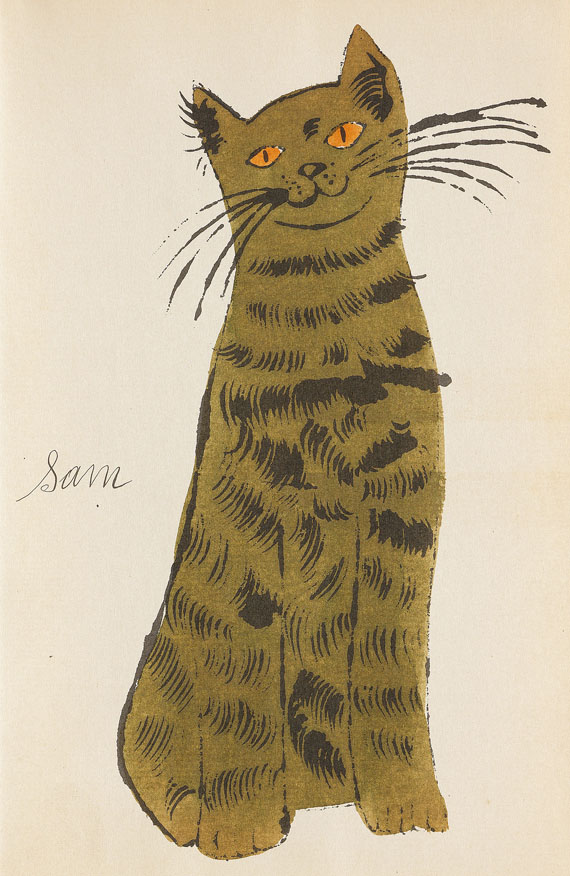