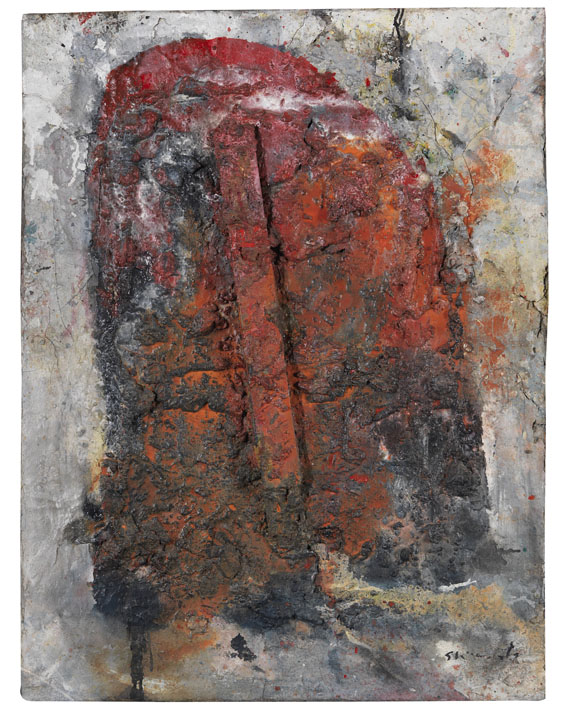 Essay
This work originates from Shimamoto's "Gutai" period, which occupies a central position in his artistic creation. Shimamoto illustrates the intuitive usage of color and material. The observer is confronted with an impressive colorrelief of a high plasticity, its massiveness even more increased by the combination of materials such as wood and paper. Shimamoto's art is the result of a very active process of creation, making it a sort of Japanese pendant to Jackson Pollock's American Action Painting. Sometimes performed in front of a live audience, Shimamoto's works are created in a kind of happening. Accordingly, they are documents of one of the most progressive creations of Japanese post-war art. Through the combination of painting, music, action and space it did not only pave the path for the Fluxus movement, but also served as a source of inspiration for artists such as Allan Kaprow and Nam June Paik.
More Information
+
Sell
Would you like to sell a similar object?
+
Register for
Shozo Shimamoto
+
Buying from A-Z
+
Contact a specialist
Share 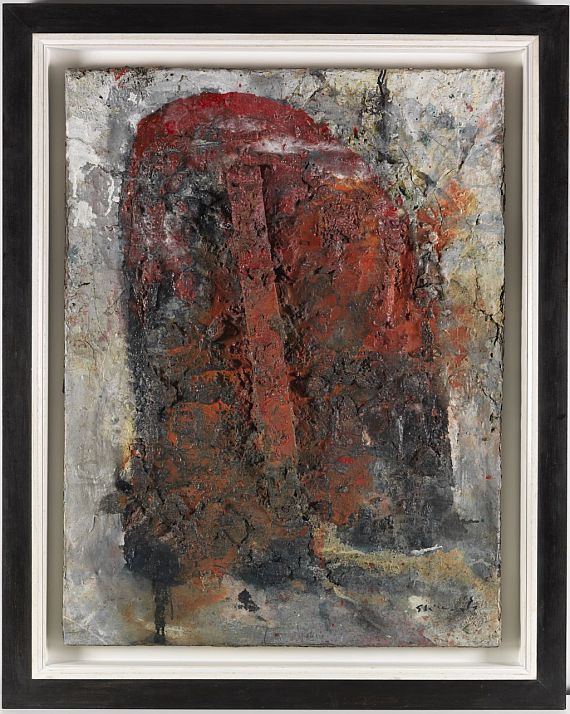 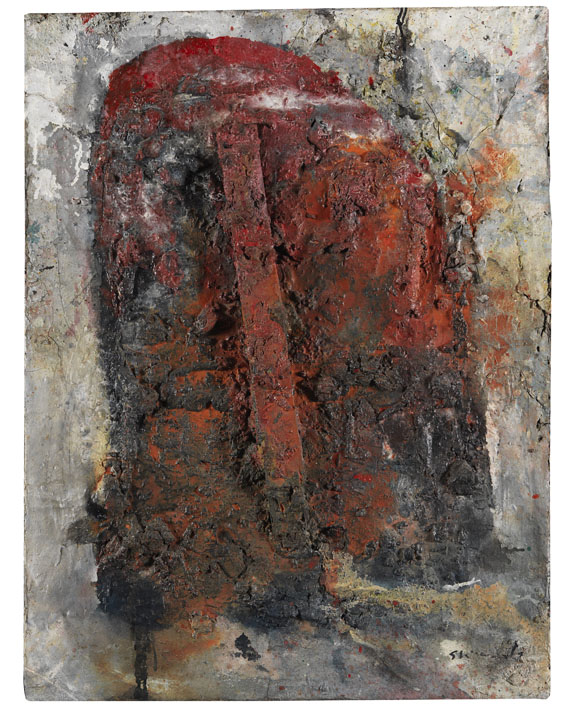