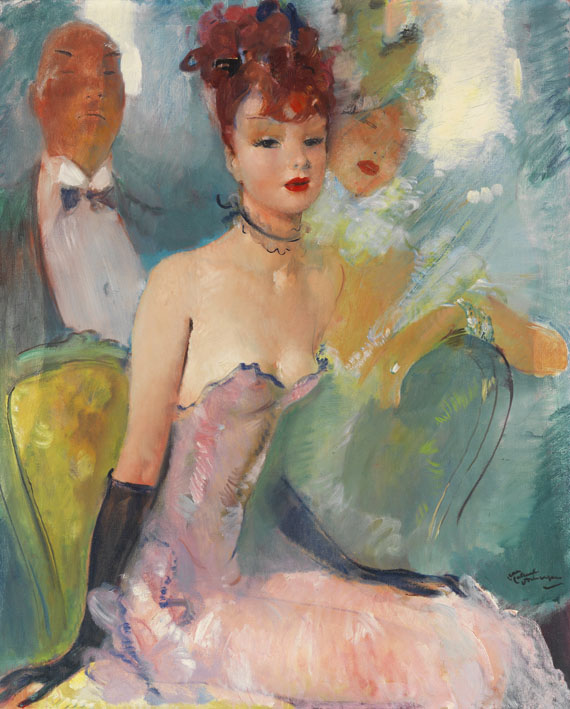 Eroticism rendered in characteristic delicateness.
The authenticity of this work has kindly been confirmed by Mr. Noé Willer, Paris. We are grateful for his kind expert advice.

"He is a female portraitist par excellence, an admired fashion painter. He portrayed a lot of ladies of the high society and the nobility and from the Mistinguette, the Frenchmost of all elocutionists, to Greta Garbo also the most famous stars of the theater and film world."
Quote after: Der Maler mondäner Frauen, in: Der Spiegel, issue 29/1948, Hamburg July 1948, p. 22.

Essay
With his depictions of slender young women from the Paris high-society in extravagant outfits, Jean-Gabriel Domergue soon rose to fame in the 1920s. Owing to an emphasis of feminine attributes and the lasciviousness of the rouged and lightly dressed beauties that look at the observer with wide open eyes, Domergue is often referred to as the inventor of the Pin-Up. The artist initially studied at the Ècole nationale supérieure des Beaux-Arts in Paris and began his artistic career as landscape painter. In 1911 he was awarded the Prix de Rome. In the 1920s he turned to appealingly staged depictions of young women. In 1938 he was in the jury for the ‘Miss France’ beauty pageant and was active as designer for notable French couturiers such as Paul Poiret and Henry Marque. Domergue lived and worked in a splendid apartment on Place d’Iéna in Paris, which also housed the extremely valuable art collection that he had inherited. From 1955 to 1962 the artist was also active for the acclaimed Musée Jacquemart-André where he curated important exhibitions of, among others, Vincent van Gogh, Henri de Toulouse-Lautrec and Francisco de Goya. However, he is most commemorated for his female portraits which are still sought-after today. The work offered here is characterized by a very own tenderness and timeless eroticism, at the same time it is a document of the charm and modernity of the rebellious and permissive 1920s. [CH]
More Information
+
Sell
Would you like to sell a similar object?
+
Register for
Jean-Gabriel Domergue
+
Buying from A-Z
+
Contact a specialist
Share 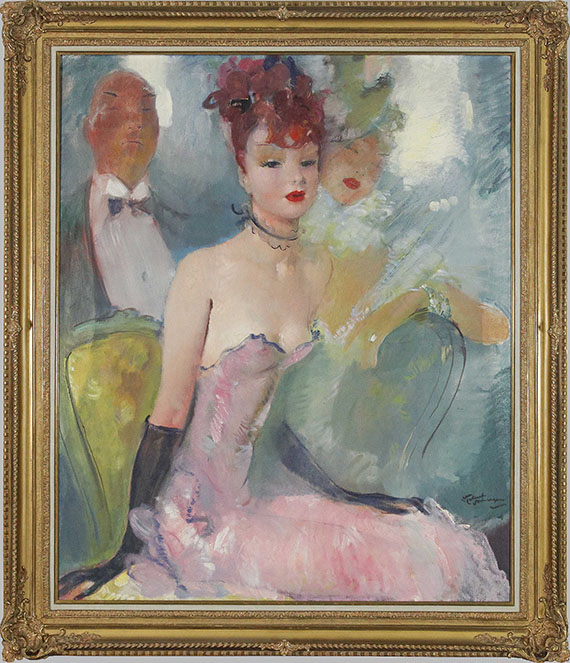 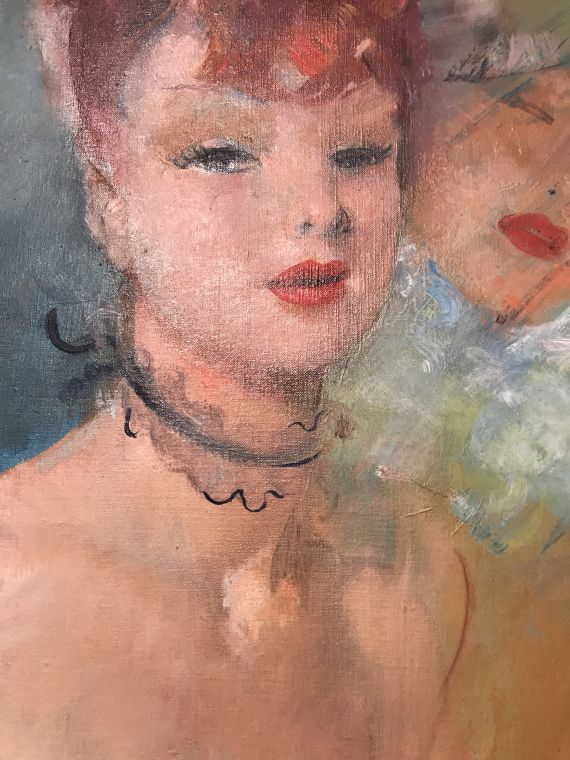 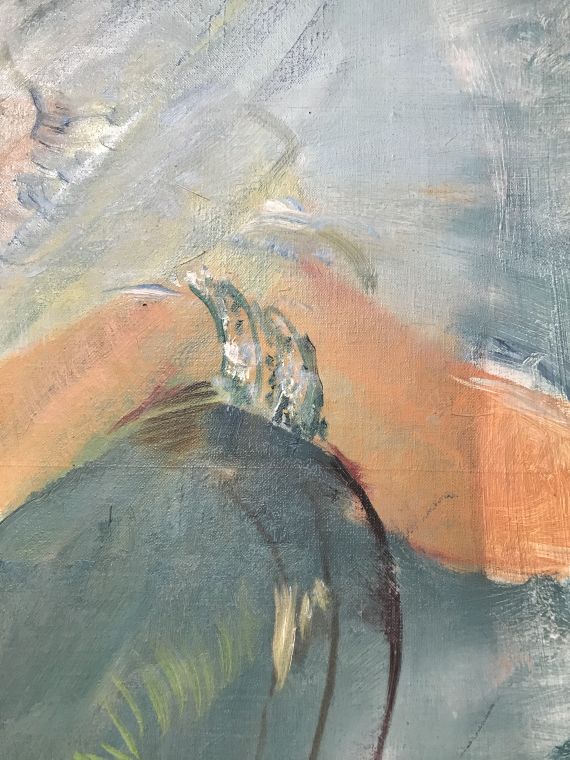 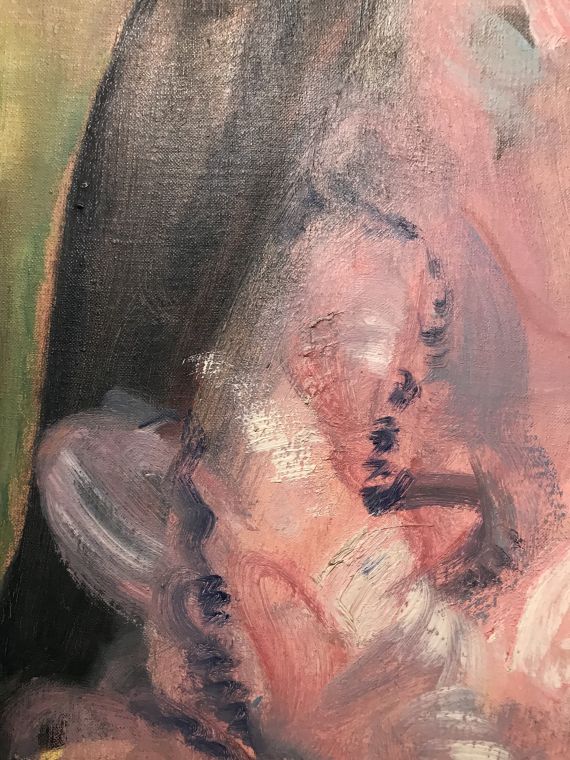 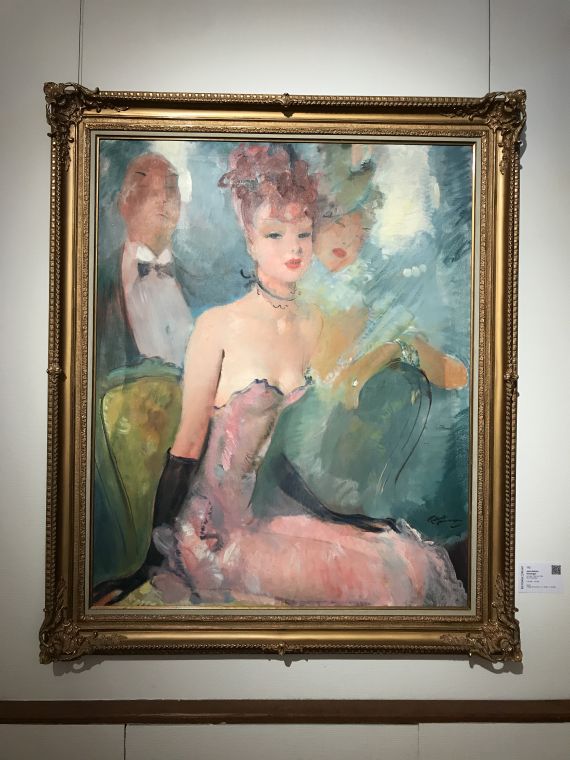