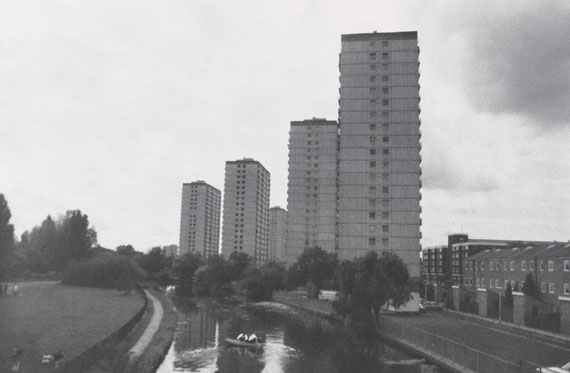 "It was strange: some people were celebrating and others were crying because these were their homes. You can look at it in two ways, as an optimistic view of London or as a pessimistic view of London. I was trying to capture that in these prints."
Rachel Whiteread, quote from: www.paragonpress.co.uk/works/demolished 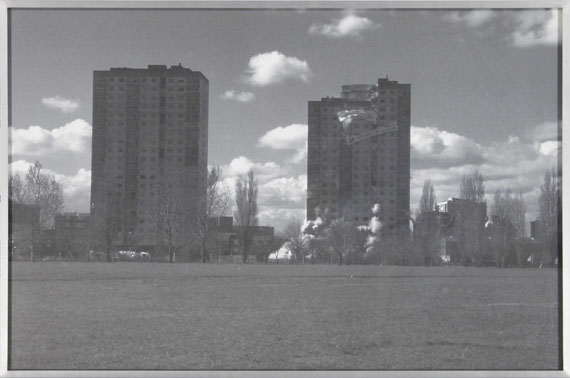 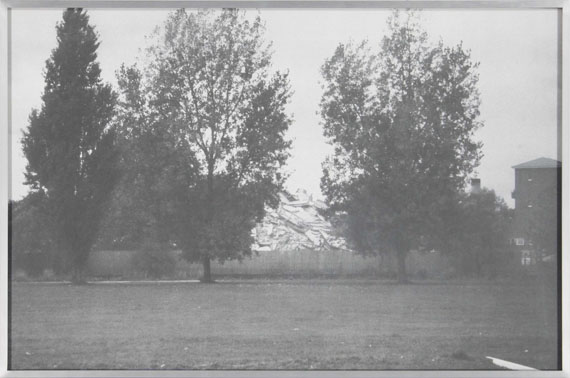 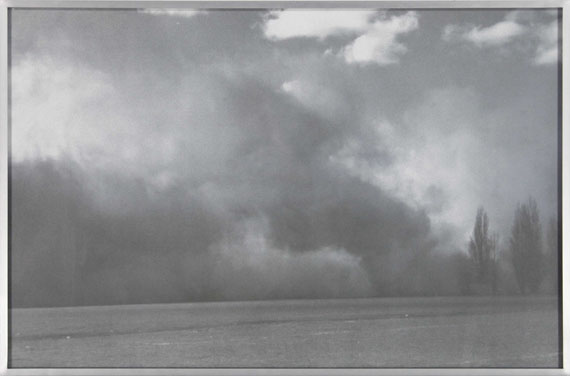 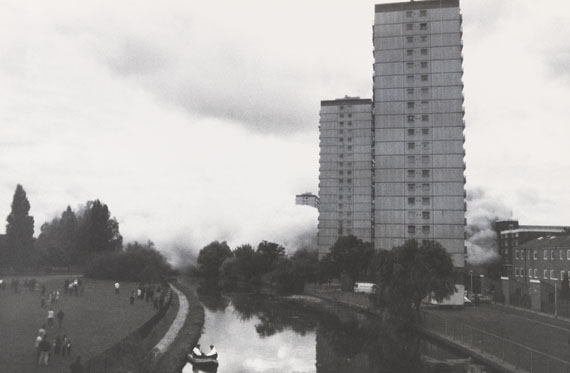 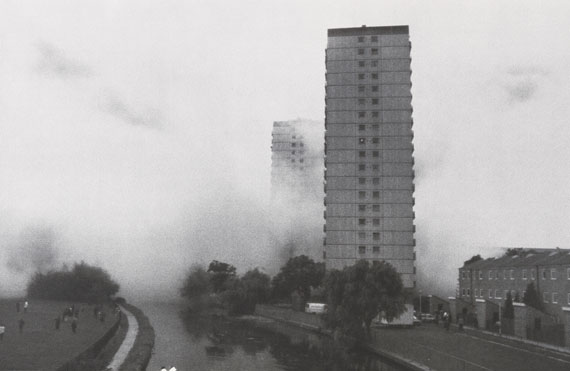 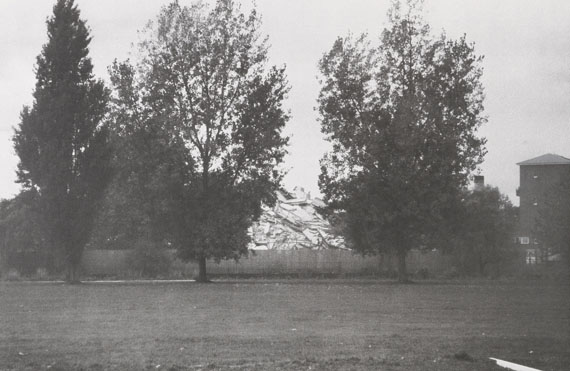 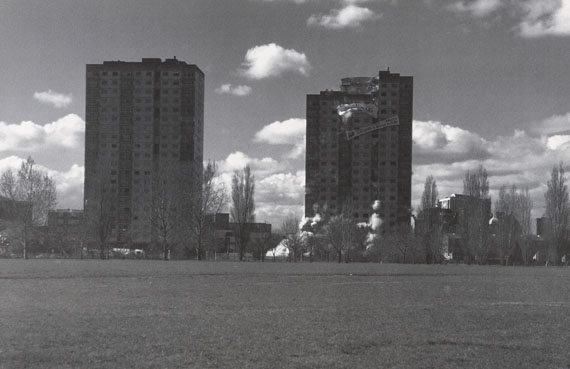 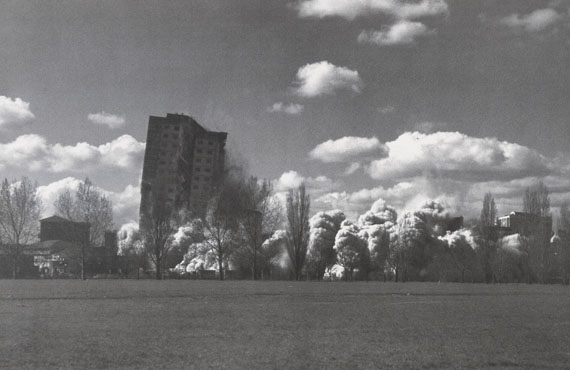 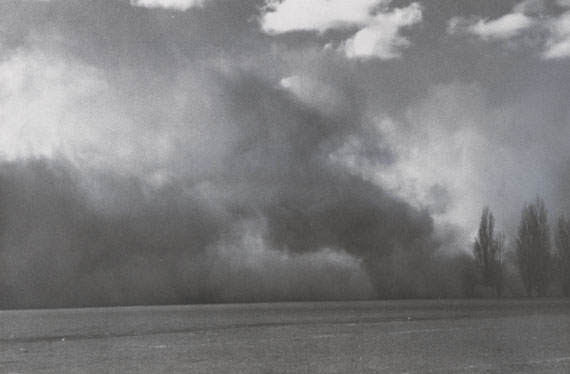 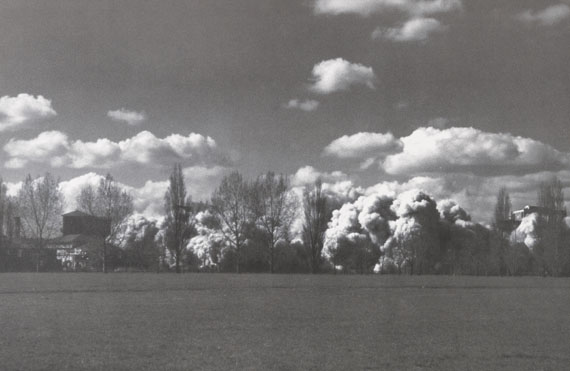 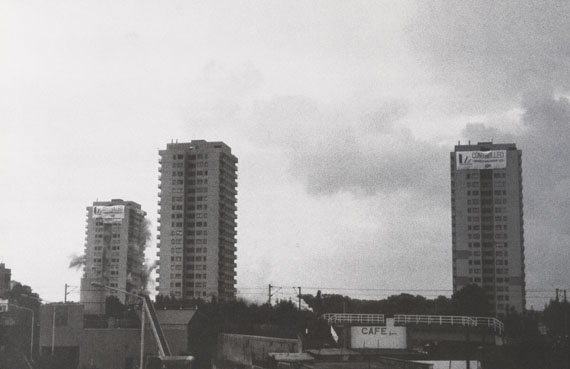 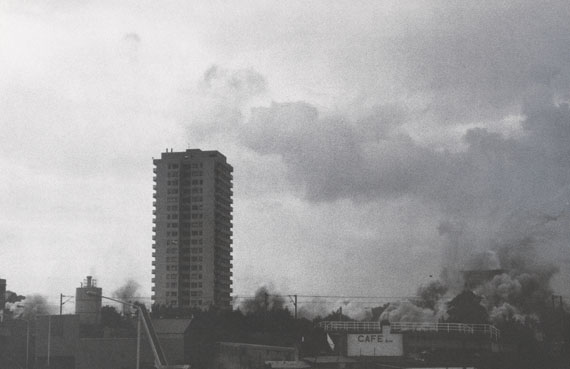