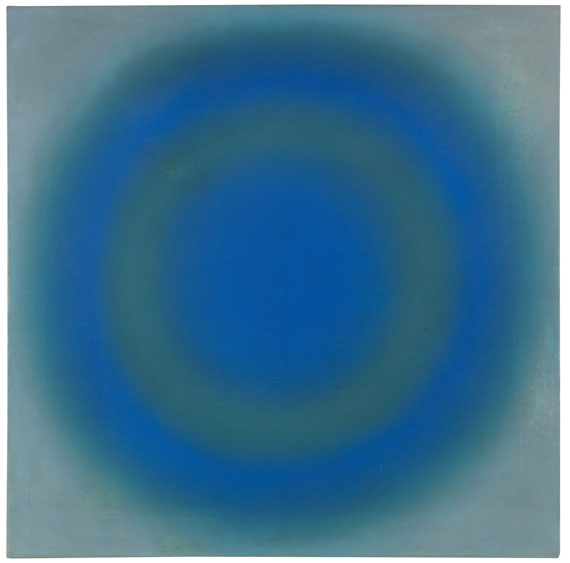 • Made the year of his important exhibition at MoMA.
• Characteristic work from the 1960s in unusual colors.
• The MoMA acquired a first work by the artist as early as in 1966
• The year marked a transition for Fangor: In 1964/65 the artist lived in West-Berlin, in 1965 he moved to England and eventually relocated to the US in 1966, also because of the increasing success he had overseas. 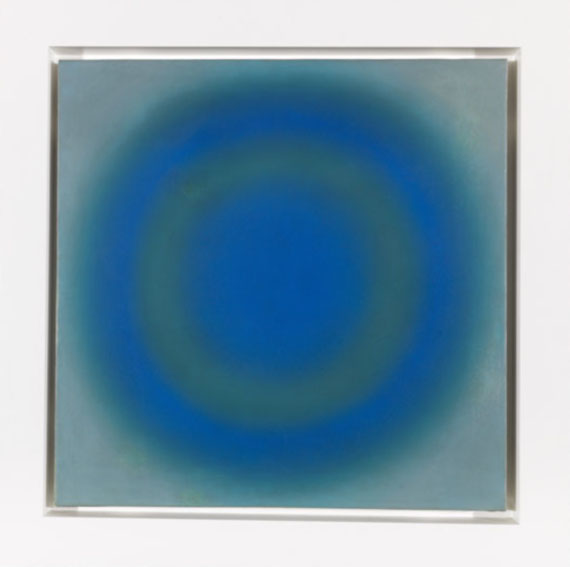 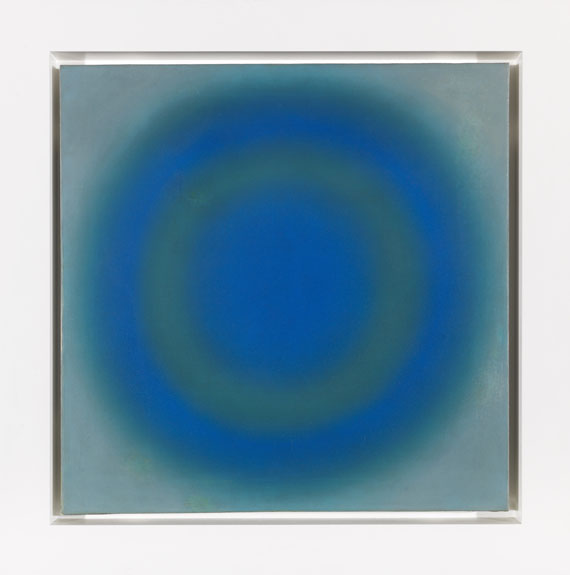 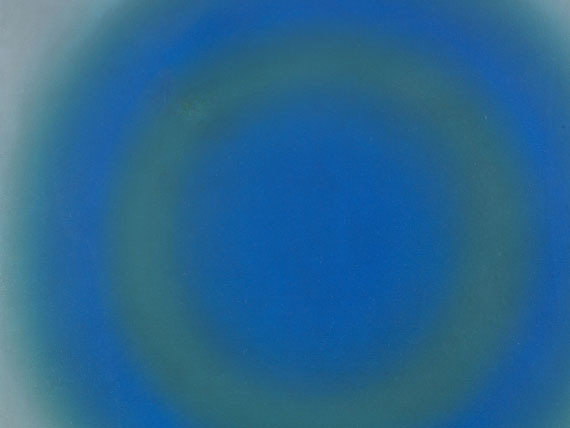 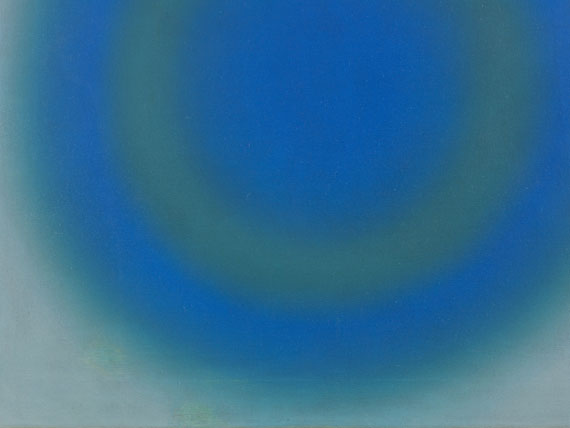 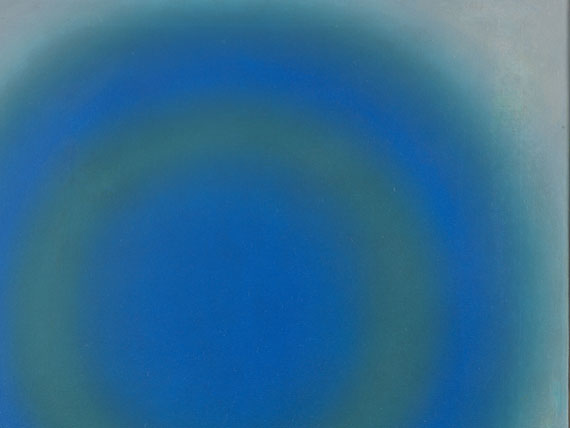