• From 1905 to 1913 Noordwijk was Liebermann's preferred place of residence in the Netherlands.
• The motif can be compared with that of "Judengasse" from 1905-1908.
• Liebermann renders the jaunty folksiness in the open air as a lively impression of nature
• Despite the fact that he remained true to figuration, his focus is less on a true-to-life depiction and more on capturing the overall atmosphere.

Essay
Max Liebermann began to make regular trips to Holland while he was staing in Paris. The country became like a second home for Max Liebermann, from 1905 to 1913 Noordwijk was his main residence in the Netherlands. In total, over 127 of his oil paintings show locations in and around Noordwijk. Acquaintances made Liebermann aware of the small town when he was on vacation in neighboring Leiden. He was immediately enthusiastic about the quiet, small seaside resort. Max Liebermann's preferrence for simple, rural motifs, of which many were made during his stay in the Netherlands, is well known. It earned him a lot of criticism from the German educated bourgeoisie. However, what has persisted is a tremendous pictorial yield that is second to none. Liebermann's great gift was the ability to swiftkly capture the scene. He developed his pictorial idea from anture. In terms of style he oscillates between Realism and Impressionism. Liebermann was always looking for motifs with multi-figure scenes. At the end of the 19th century it was mostly topics from the everyday life of working people, around 1900 scenes of modern leisure life took the place of physical labor. Peoples‘ social life is no longer determined by work, but by leisure. Tennis players, bathers, riders and walkers now appear as image personnel. The present work shows a fair in Noordwijk. Small booths are set up between tall trees and visitors stroll by. It's not so much what, but more how Liebermann describes the everyday scene. The particular attraction lies in the almost sketch-like layout, which shows the peculiarity of Liebermann's art of formulating the sketchy in a way that it ultimately remains the message. A quick, spontaneous way of working, which he had acquired in the spirit of the French Impressionists, captures the immediately experienced moment. The picture was most likely created in front of nature. A journalist who accompanied Liebermann through Noordwijk noted: "Because his real workplace is outdoors [.] even in the midst of the hustle and bustle of a Dutch fair. Even in such a bustle, he is by no means content with just quick sketches and small preliminary studies, often enough his Panama hat appears amidst the crowd in front of a canvas of a quite consderaable size. In less than an hour he captured a colorful crowd of people in such perfection that could never be achieved in works based on sketches "(Harry David: Mit Max Liebermann in Noordwijk aan Zee, in: Berliner Tageblatt, December 21, 1912). The scene of the merry jumble is captured in a quick application of paint and broad, quick brushstrokes, whereby it is not the individual that is of interest, but the group as an expression of thea community spirit. Liebermann summarizes the bustle, the carefree socializing in the open air as a lively impression of nature. This is supported by a subtle palette, its earthy tones add intimacy and warmth to the action. The loose grouping of the acting figures suggests coincidence, and yet its staggering is owed to a spatial depth that is reinforced by the arrangement of the rows of trees. Liebermann refines the subject by using his painterly skills and thus attaining a statement characteristic of him. In the year our painting was created Liebermann turned 65 and was showered with numerous international honors, including the Order of Oranje-Nassau for special services to the Netherlands from the Dutch queen. [SM]
More Information
+
Sell
Would you like to sell a similar object?
+
Register for
Max Liebermann
+
Bidding Options
+
Written bid
+
Buying from A-Z
+
Contact a specialist
+
Max Liebermann Biography
Share 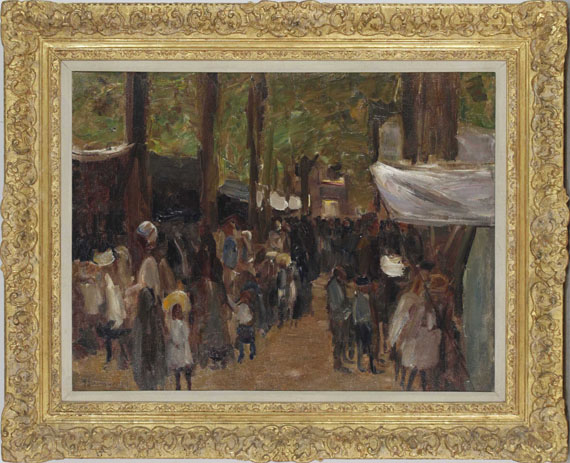 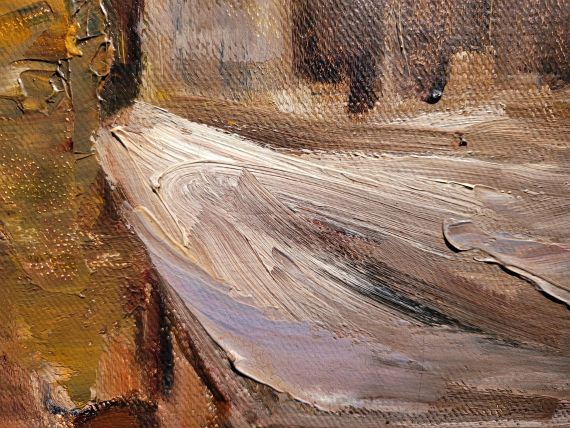 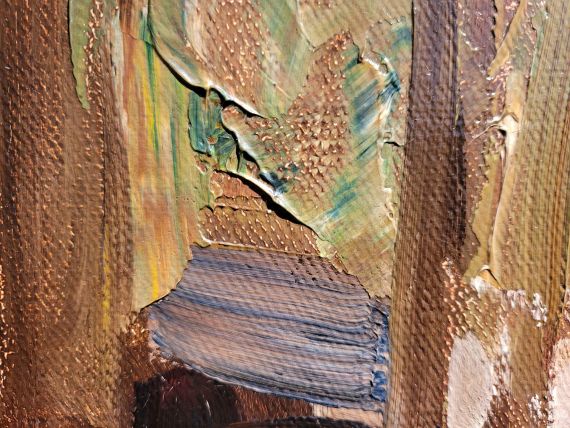 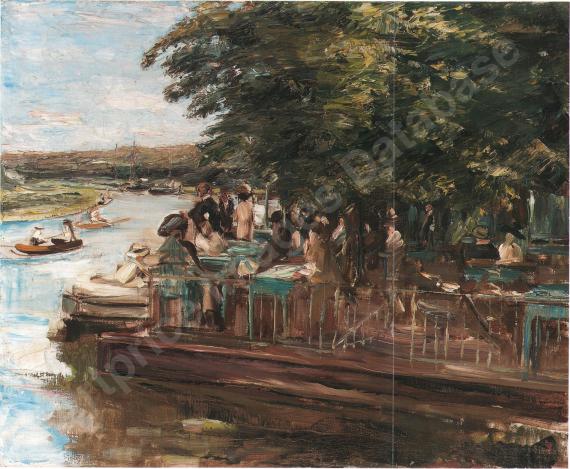 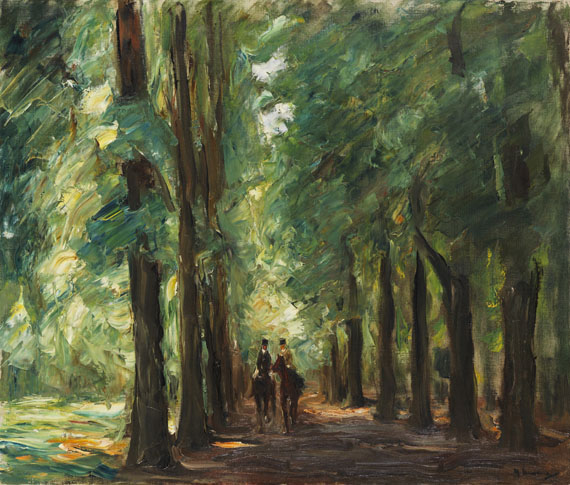 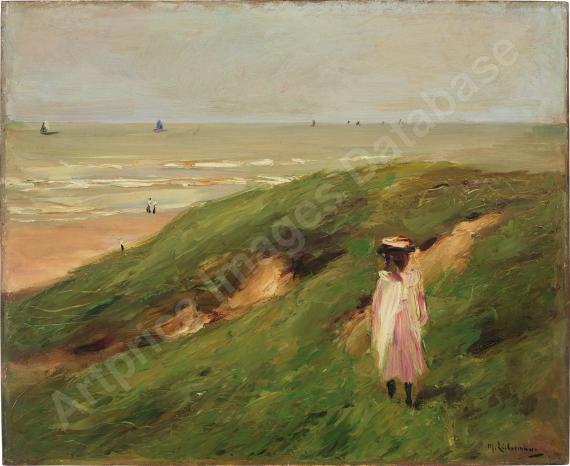 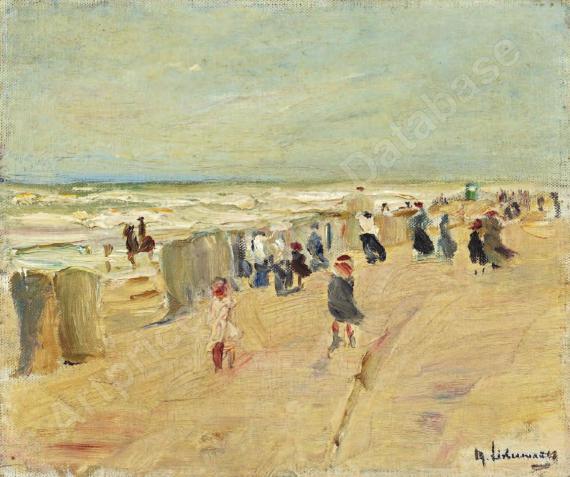