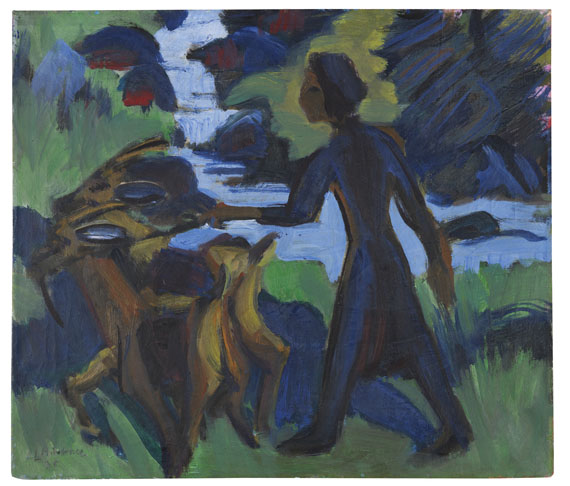 • Rediscovery of painting long believed to be lost: In 1938 Kirchner painted "Frau mit Ziege" over his work "Zwei Tänzerinnen" from 1927/29.
• One of the last three works by the great expressionist (catalog raisonné Gordon).
• From the artist's estate.
• Privately-owned for more than 45 years.
• In 1972 on the cover of the catalog of the exhibition at Galerie Großhennig.

This work is documented at the Ernst Ludwig Kirchner Archive, Wichtrach/Bern.

PROVENANCE: From the artist's estate (Davos 1938, Kunstmuseum Basel 1946, verso of the canvas with a hand-numbered estate stamp).
Stuttgarter Kunstkabinett Roman Norbert Ketterer, Munich (1954).
Galerie Wilhelm Grosshennig, Düsseldorf (verso of the stretcher with the gallery label).
Private collection (acquired from aforementioned, presumably in 1972).
Ever since family-owned.

Essay
Refuge in Switzerland: Kirchner in Davos
From 1917 on E. L. Kirchner traveled to Davos for health reasons on several occasions, and eventually decided to settle in Switzerland for good in 1923. From then on the artist and his partner Erna Schilling, called "Frau Kirchner", lived in the "Wildbodenhaus" at the entrance to the Sertig Valley. In clear seclusion, the couple lived a simple life with only a few amenities. After the relocation the artist noted in his journal: "Our new house is a real pleasure for us. We will live there well and in great order. This should really become a turning point in my life. Everything has to be brought into clear order and that house should be furnished as simple as possible, but also beautiful and intimate. " (Davos diary, 1923). During these years in chosen exile in Switzerland, Kirchner worked with an impressive creativity, making prints, drawings, watercolors, paintings and even wooden sculptures and pieces of furniture for his own home. He observed the unsettling events in his home country Germany in the 1930s from a safe distance: the disastrous economic situation, the political rise of the National Socialists and Hitler's takeover, the destructive German cultural policies and the resulting discrimination and dismissal of numerous artists and museum directors, and finally also the defamation of his own work. In the summer of 1937, a large part of modern works of art, including 639 works by E. L. Kirchner (of which more than 54 paintings), was confiscated from German museums and presented as "degenerate art" in a traveling exhibition until 1941. Some were illegally sold abroad or even destroyed. 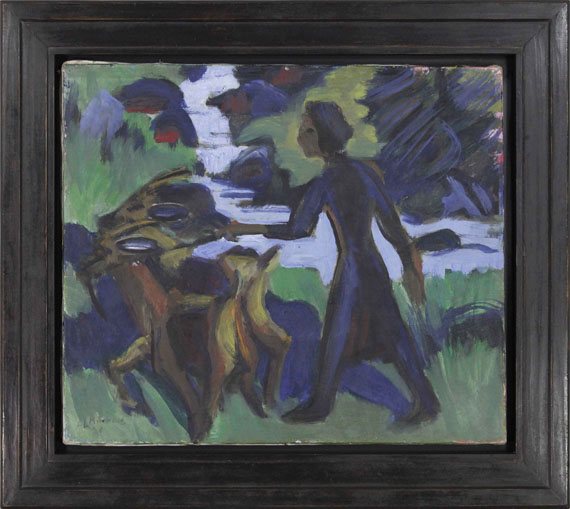 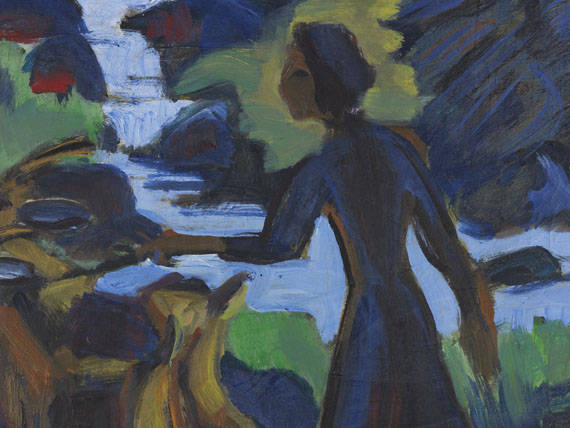 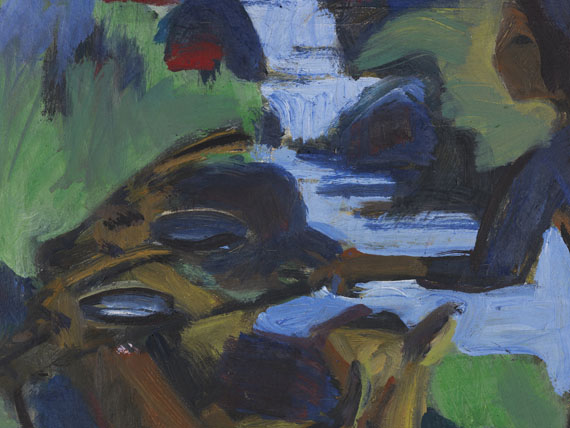 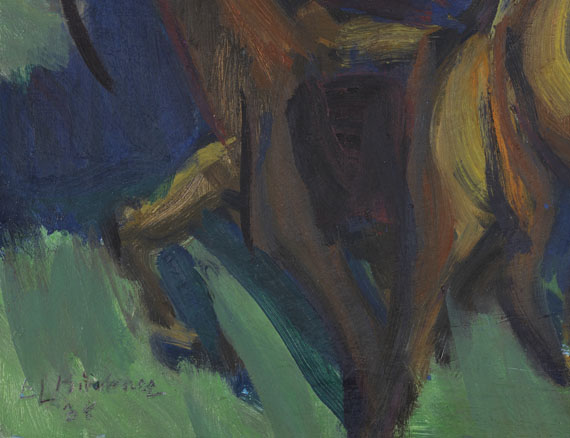 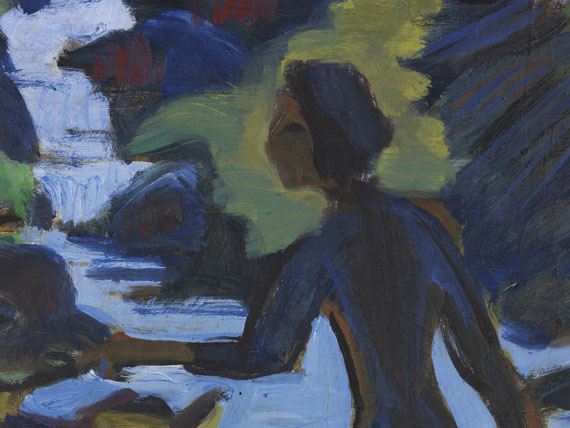 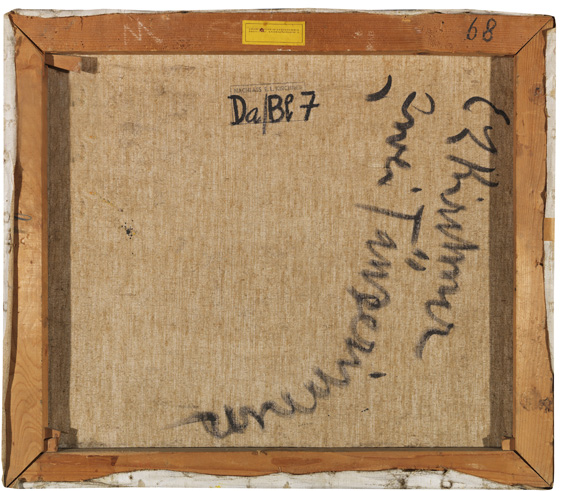 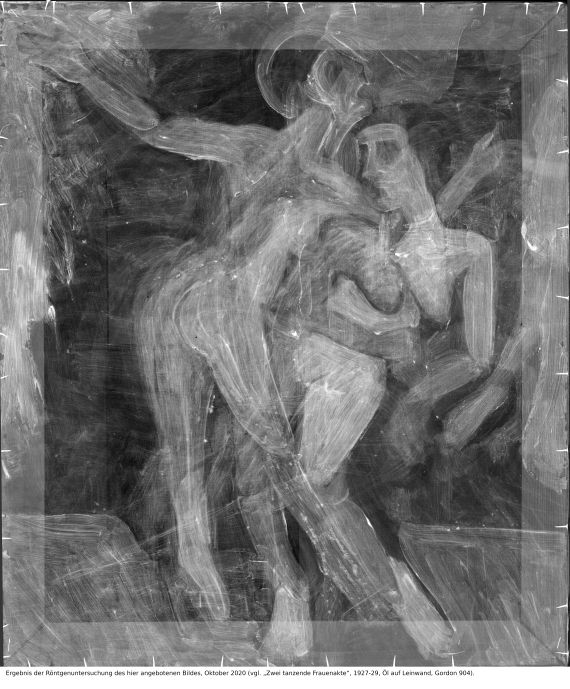 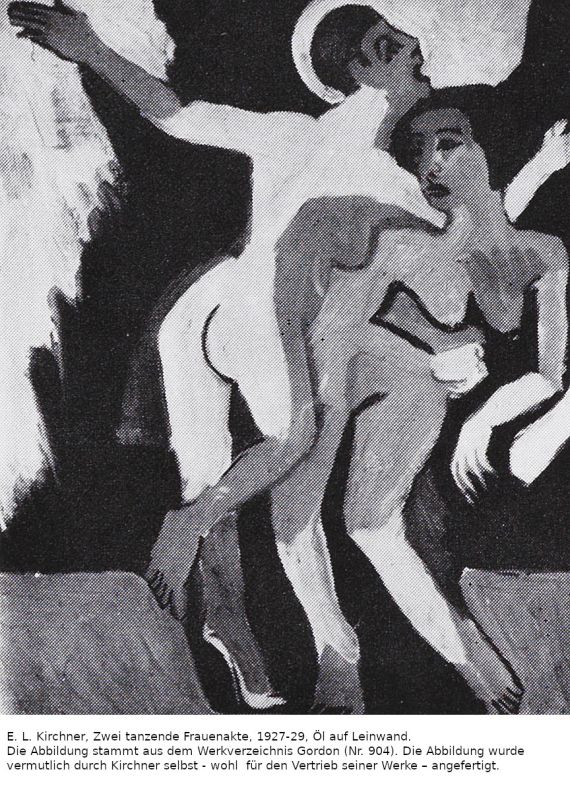 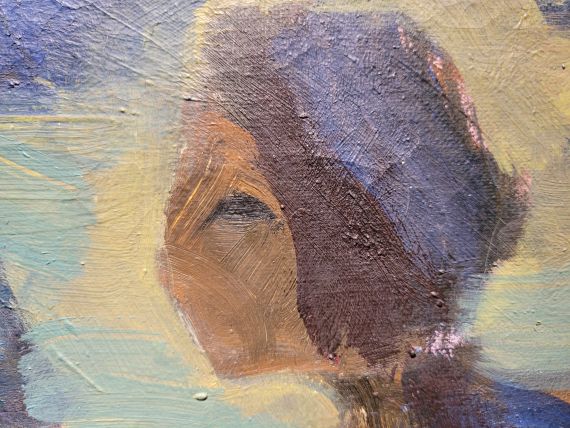