Originally the term "frontispiece" [French: "frontispice" = title-page, cover] referred to any form of figurative or ornamental decoration on a title-page, usually a copperplate engraving (label title). Today, however, the term "frontispiece" refers to a full-page illustration facing the title-page, usually to the left of it. A representation on the title-page itself is distinguished from a frontispiece and is called variously title-page vignette, title-page border, title-page woodcut, label title, etc, depending on what it is. The earliest frontispieces were usually executed in copperplate but with time woodcut and lithography also came into use. Emblematic or allegorical representations or scenes are often shown on a frontispiece, which are often related to the book text and are intended to illustrate it. Further, portraits of the author or a person described in the text, such as an emperor, a king or prince elector are also found on frontispieces. The abbreviated title of the book is also quite frequently encountered on this page. As far as the process of bookbinding is concerned, the sheet with the frontispiece is usually part of the same leaf of which the other half is the title-page. The term "frontispiece" also used to be used for the (often) central, gabled bay with the entrance (used in this way to apply to ancient temples) as well as for the roofing of doors and windows. 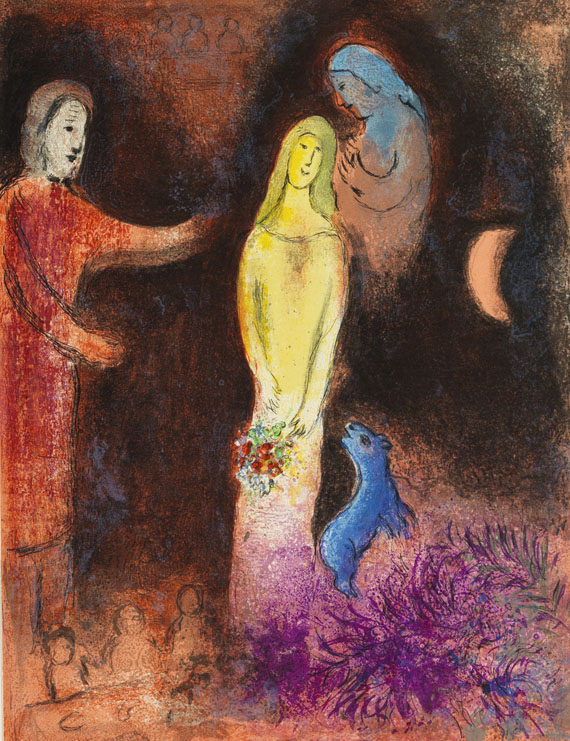