It is not known exactly when the Zurich School of Concretists came into existence. The exhibition, "Zeitprobleme in der Schweizer Malerei und Plastik" (Problems of our time in Swiss Painting and Sculpture), held in 1936 in Zurich, undoubtedly played a role in the group’s establishment. In the exhibition catalogue, artist Max Bill (1908-1994) articulated the principles of Concrete Art "Concrete design is design which arises from its own means and rules, without deriving or borrowing from external natural phenomenon, and which is based on optical design, in colour, form, space, light, movement".
Max Bill, Camille Graeser (1892-1980) and Richard Paul Lohse (1902-88) were the leading exponents of Zurich Concretism. Their work contained the principles of concrete art, which was a theoretically and aesthetically exemplary visual expression of spiritual thought processes. Thus, the artists executed paintings, which contained strict geometric forms and a rich palate, which were unified in powerful, harmonious compositions. The reference to mathematical systems was a particular characteristic of Richard Paul Louse’s work, used as part of his ordering of colour fields.
All of the aforementioned artists were also members of the Allianz artists group, which emerged from the Zurich Concretist circle.
More Information
+
Sell
You would like to sell a similar object?
+
Offers
I would like to receive information on future offers for Concrete Art
+
More Information for buyers
+
Sold lots for Concrete Art Top 100 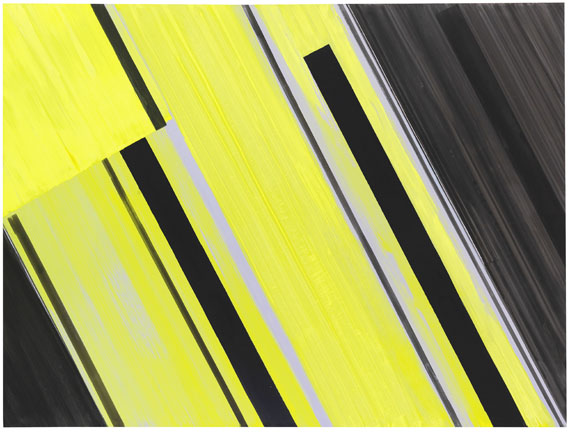